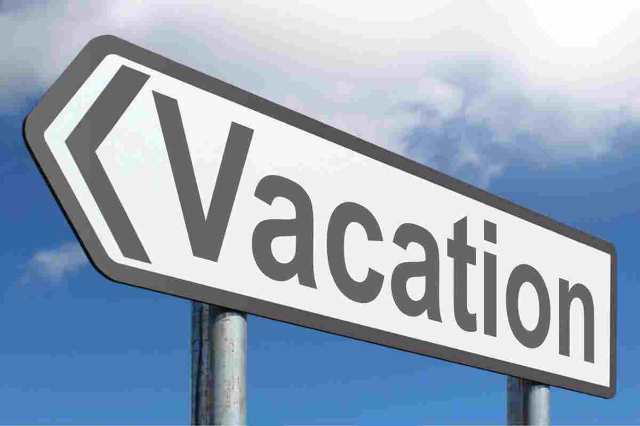 A day later, another anonymous Facebook user posted that they were starting a crowdfunding page for him.

Mr Gordon said that he was overcome with emotion when he received the money from the students.

The news cycle isn’t kind to stories that take a long time to be told. Sure, no one ever stops talking about Trump and his uncle Vlad, but despite it all being a part of one two-year long shit show, there’s always something new and horrific to draw the eye. Not so with stories like […]

Wes Anderson is raffling a chance to make dog sounds for his upcoming film Isle of Dogs, among other cool prizes. Proceeds benefit the non-profit Film Foundation, which has restored nearly 700 films.