If you use Gmail, know that "human third parties" are reading your email 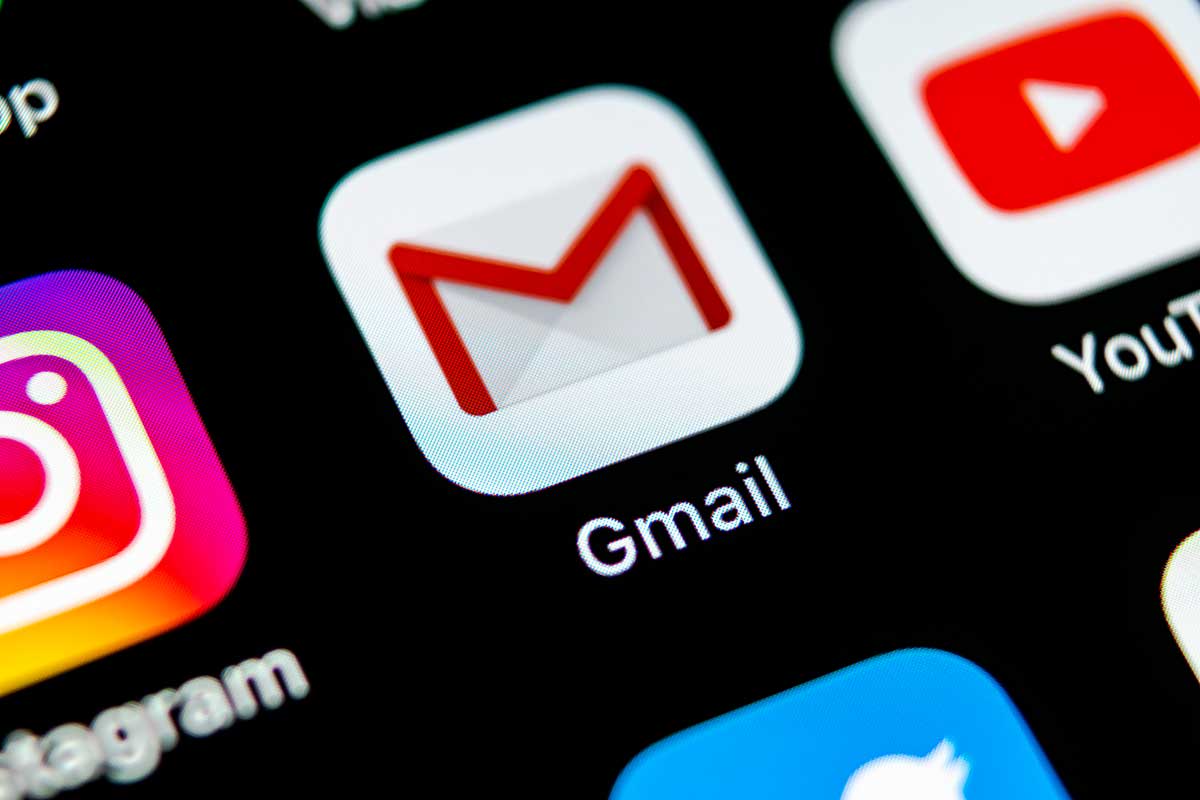 Gmail has 1.4 billion email users. Every one of those users has agreed to terms of service that give third parties permission to read their email. And, of course that's just what they do. Strangers are reading your unredacted email and Google approves of the practice.

Google said a year ago it would stop its computers from scanning the inboxes of Gmail users for information to personalize advertisements, saying it wanted users to “remain confident that Google will keep privacy and security paramount.”

But the internet giant continues to let hundreds of outside software developers scan the inboxes of millions of Gmail users who signed up for email-based services offering shopping price comparisons, automated travel-itinerary planners or other tools. Google does little to police those developers, who train their computers—and, in some cases, employees—to read their users’ emails, a Wall Street Journal examination has found.

One of those companies is Return Path Inc., which collects data for marketers by scanning the inboxes of more than two million people who have signed up for one of the free apps in Return Path’s partner network using a Gmail, Microsoft Corp. or Yahoo email address. Computers normally do the scanning, analyzing about 100 million emails a day. At one point about two years ago, Return Path employees read about 8,000 unredacted emails to help train the company’s software, people familiar with the episode say.

When you use FaceApp, you give a Russian company "perpetual, irrevocable" rights to your photos

FaceApp is a wildly popular smartphone app that alters people’s faces with various filters. Its most popular filter is one that ages the person in the photo. It turns out when you upload your photos to FaceApp, the Russian company that made the app gets a perpetual license to your photos. In other words, your […]

On May 21, the American Law Institute -- a kind of star chamber of 4,000 judges, law professors, and lawyers -- was scheduled to pass a "restatement" of the law of consumer contracts, with the plan being to codify case-law to ensure that terms of service would be treated as enforceable obligations by US courts.

The American Law Institute is a group of 4,000 judges, law profs and lawyers that issues incredibly influential "restatements" of precedents and trends in law, which are then heavily relied upon by judges in future rulings; for seven years they have been working on a restatement of the law of consumer contracts (including terms of […]