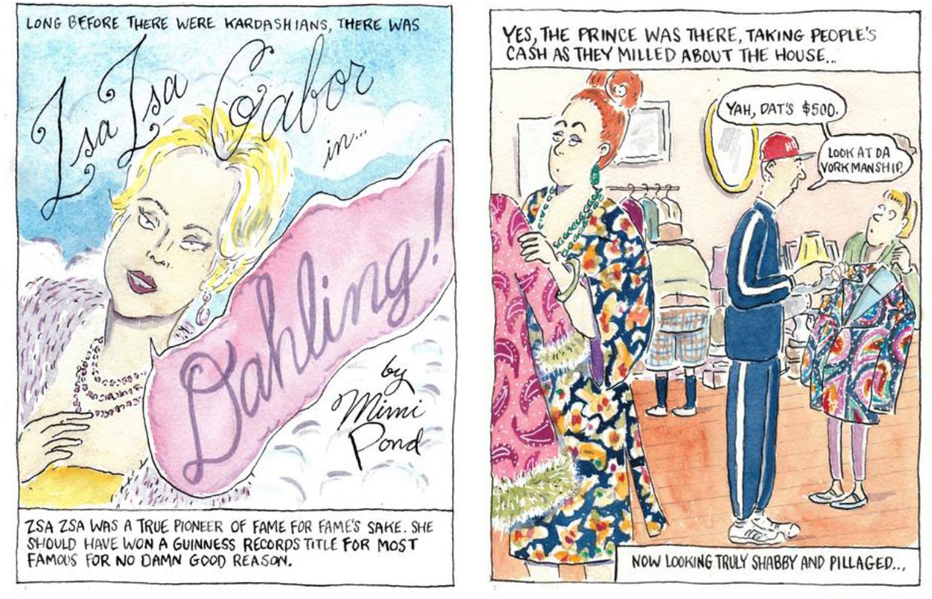 Artist sculpts the mishaps of Tom of "Tom and Jerry"

Tom and Jerry’s cartoon cat, Tom, has seen his share of bad luck in his many attempts to capture Jerry the mouse. But, besides the original animators, no one has captured what the contortions his body went through in those moments quite like this! By sculpting Tom’s physical mishaps and misfortunes in those vain efforts […]

Just in time for Father’s Day, here’s a sweet animated film Tend, about a father who becomes too focused on tending a fire, at the expense of his young daughter.