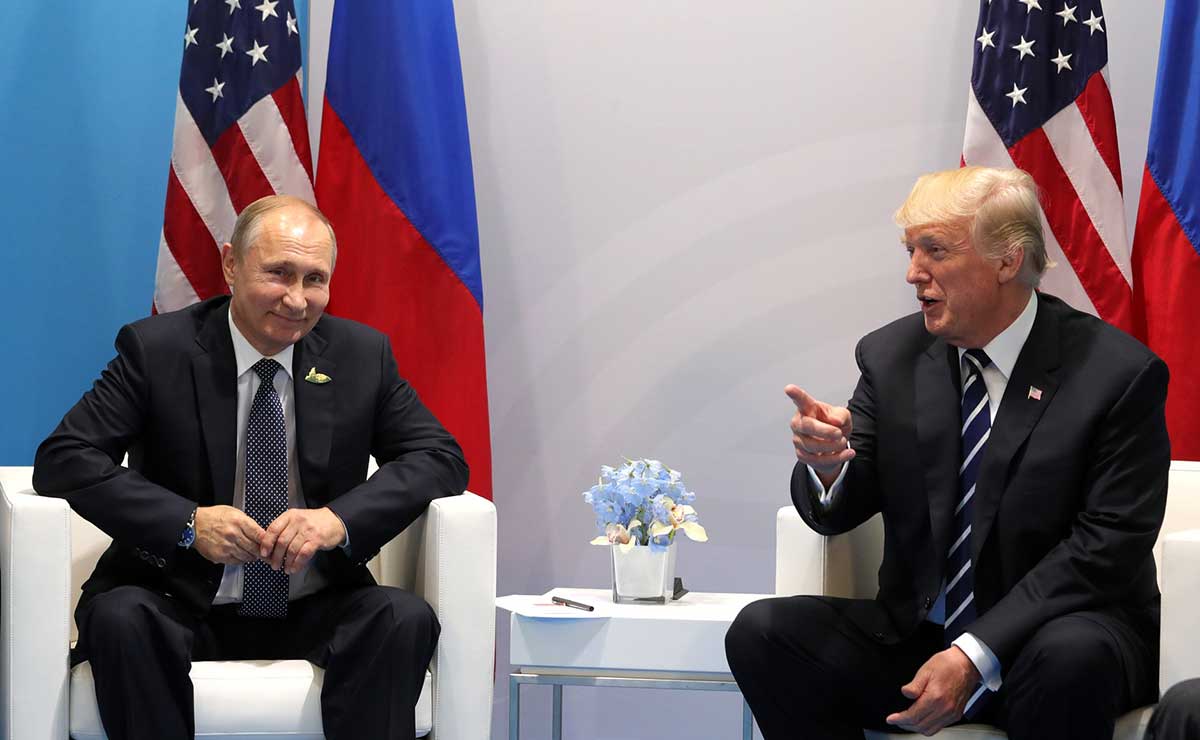 David Frum, the conservative Republican senior editor at The Atlantic, says it has become clear that Trump has been bribed or blackmailed into becoming a Russian puppet, and that the "United States faces a national-security emergency."

The reasons for Trump’s striking behavior—whether he was bribed or blackmailed or something else—remain to be ascertained. That he has publicly refused to defend his country’s independent electoral process—and did so jointly with the foreign dictator who perverted that process—is video-recorded fact.

And it’s a fact that has to be seen in the larger context of his actions in office: denouncing the European Union as a “foe,” threatening to break up nato, wrecking the U.S.-led world trading system, intervening in both U.K. and German politics in support of extremist and pro-Russian forces, and continually refusing to act to protect the integrity of U.S. voting systems—it all adds up to a political indictment, whether or not it quite qualifies as a criminal one.