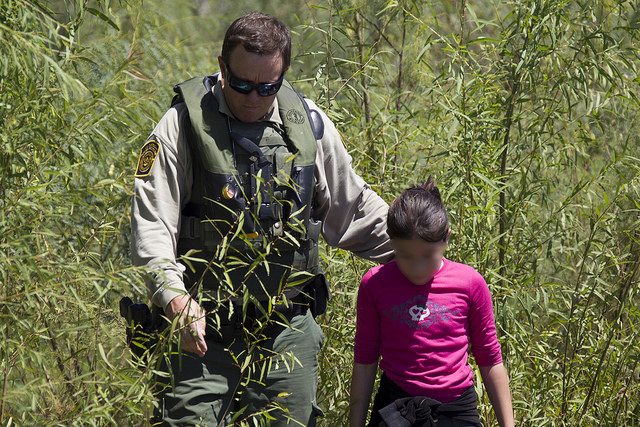 Right now, the Texas Tribune is raising funds to open a newsroom in the Rio Grande Valley: an area of the state that, as it’s name suggests, lays along the Mexican border by the Rio Grande River. It’s where you’ll find McAllen and Brownesville – two of the cities where DHS has been splitting up families and stashing kids away in privately operated prisons. It’s ground zero for the Trump administration’s bigoted bullshit.

The Tribune accepts one-time donations, monthly installments or a chunk of change given on an annual basis. If you care about what’s being done to reunite families separated at the border and want to ensure that their stories are told, truthfully and in their entirety, you’ll want to follow this link and pony up whatever dough you can afford to part with.

Image via Flickr, courtesy of U.S. Customs and Border Protection