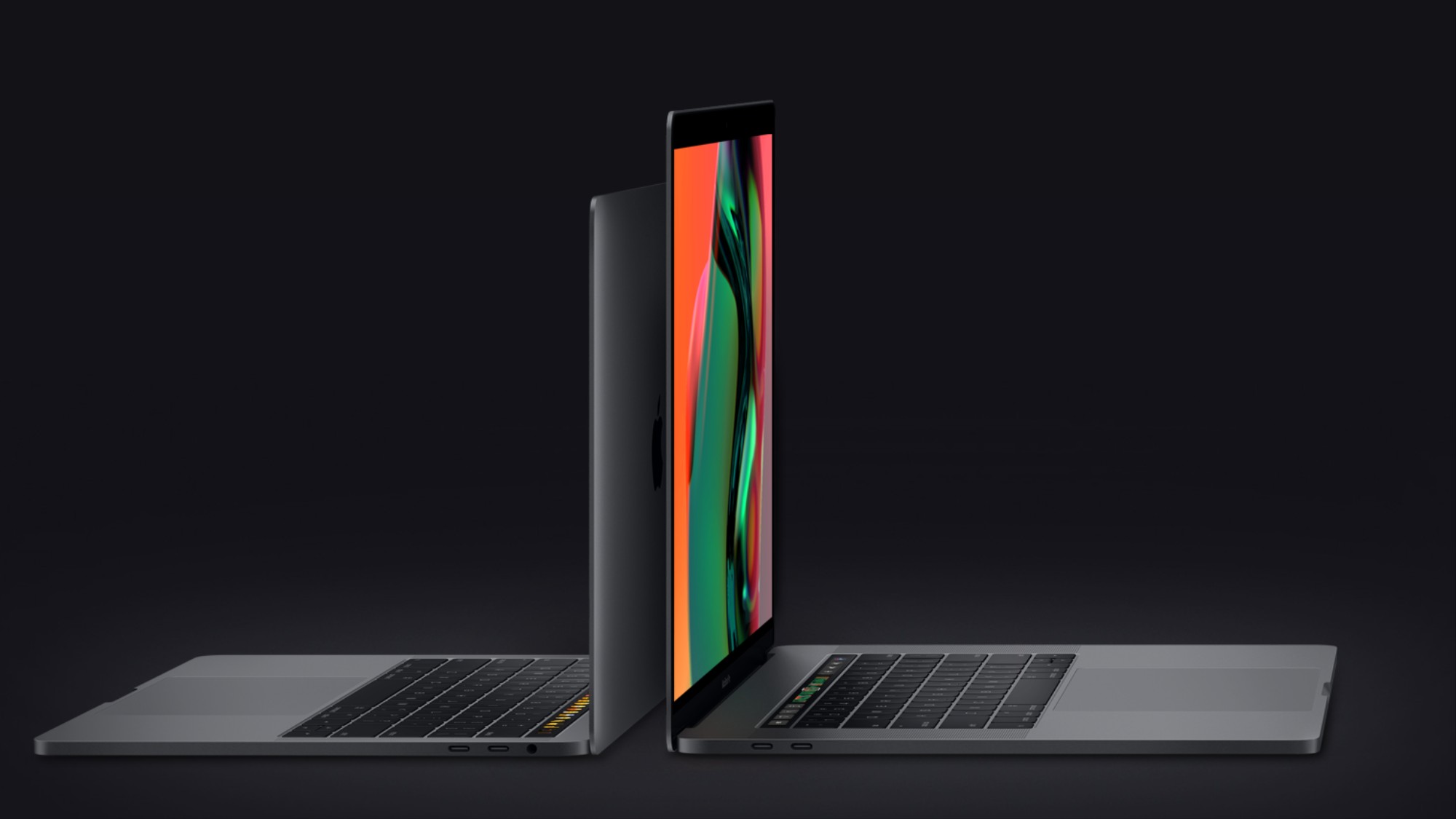 Apple's new i9-equipped MacBook Pro reportedly has trouble dissipating heat from the powerful new Intel chip, slowing it down and erasing its advantage over lower-end models under sustained load. The fetish for thin and light laptops has screwed us, writes Owen Williams, and it's not just Macs.

As our expectations have shifted for how we get work done with computers, it’s become popular to try and foist even the most demanding workloads—like video rendering, software development, and high-end gaming, on laptops. It’s been a fun shift to be a part of, and the things you can do with a laptop now are wild: VR on the go, or rendering motion graphics on a train, but for day-to-day, the shift has messed with our perception of what ‘performance’ means.

Desktop computers faded in popularity over the last decade, but many of the tasks we’re demanding from our laptops simply can’t compete with the raw power of a desktop in the physical constraints of their form factors. The problem, almost always, comes back to heat: there’s too much of it, and not enough space to get rid of it.

Not mentioned in Williams' article is the Razer Blade: as thin and light as a MacBook and easily the most attractive gaming laptop going, but so hot Wirecutter excluded it and its entire category from their gaming laptop roundup.