The housing market in America's most expensive cities is imploding 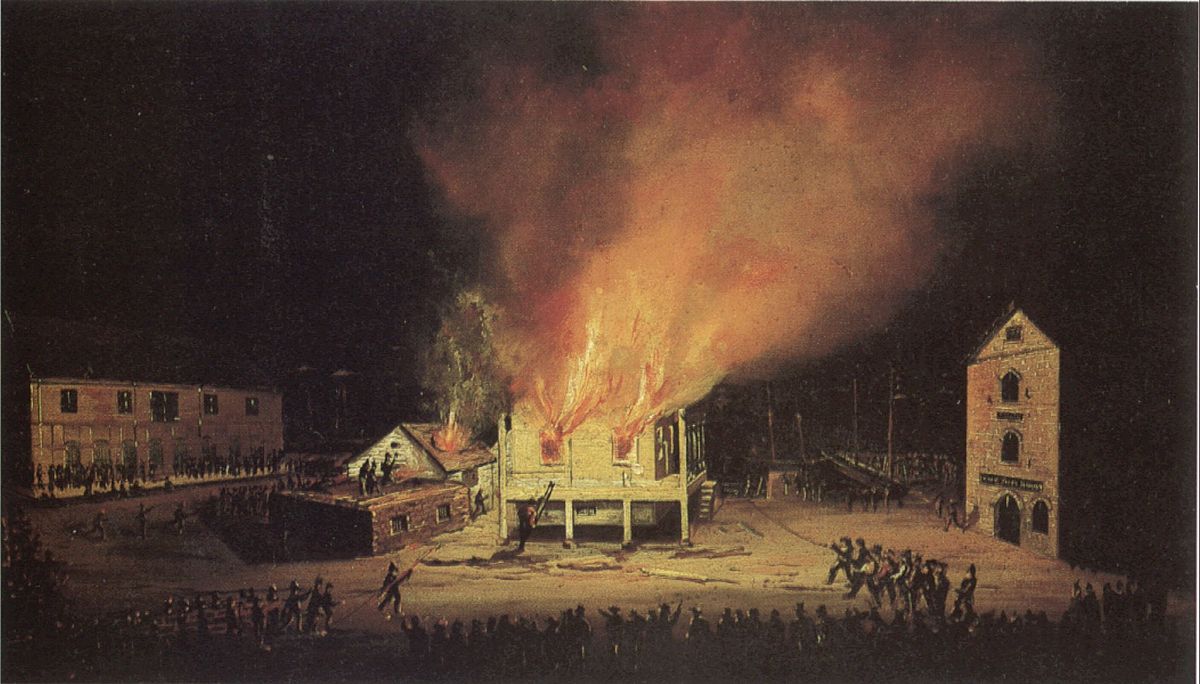 From San Jose to Austin to Portland to Seattle (to name just a few), house prices are slumping, inventories are ballooning, and not-a-Nobel-Prize-winning economist Robert Shiller -- famed for spotting bubbles before they burst -- says "This could be the very beginning of a turning point."

The most obvious explanations is that housing prices have reached an unsustainable height and people are just declining to participate in the market (presumably they're putting up with cramped living quarters, moving away from big cities, or renting in an increasingly monopolized and price-gouging rental market). Rising interest rates are likely also spooking potential buyers.

The exciting part is that if this is a bursting bubble, then there will be lots of speculators who paid too much for houses who are overleveraged and getting worried, and if they start to sell, it could trigger a cascade of sell-offs that tank the market altogether.

Existing-home sales dropped in June for a third straight month. Purchases of new homes are at their slowest pace in eight months. Inventory, which plunged for years, has begun to grow again as buyers move to the sidelines, sapping the fuel for surging home values. Prices for existing homes climbed 6.4 percent in May, the smallest year-over-year gain since early 2017, and have gained the least over three months since 2012, according to the Federal Housing Finance Agency. Shares of PulteGroup Inc. fell as much as 4.9 percent Thursday morning after the national homebuilder reported that orders had declined 1 percent from a year earlier, blaming rising mortgage rates.

“Home prices are plateauing,” said Ed Stansfield, chief property economist at Capital Economics Ltd. in London. “People are saying: Let’s just bide our time, there’s no great rush. If we wait six or nine months we’re not going to lose out on getting a foot on the ladder.” That means “we’re now looking at a period in which prices move more or less sideways, or increase no more quickly than growth in incomes, over the next few years.”