Fields medal stolen moments after it was awarded 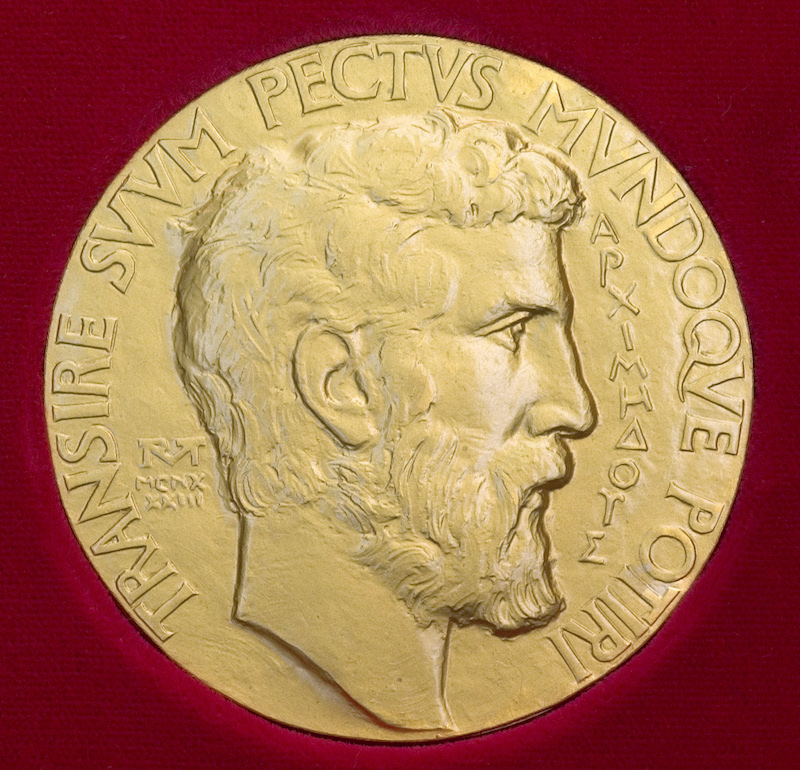 The Fields medal, mathematic's most prized award for mathematics, was stolen from Cambridge Professor Caucher Birkar just moments after he received it.

Caucher Birkar, a Kurdish refugee from Iran, was one of four winners of the Fields Medal, often dubbed the "Nobel Prize of Mathematics", at the International Congress of Mathematics on Wednesday.

The professor put the 14-carat gold medal, worth around £3,000, in a briefcase on a table, but moments later realised it had disappeared, event organisers said.

The briefcase, which also contained his wallet and phone, was later found by security officials in a nearby pavilion, though the medal and wallet had been removed. Police reviewed security tapes and identified two potential suspects.

"The International Congress of Mathematicians is profoundly sorry about the disappearance of the briefcase belonging to mathematician Caucher Birkar, which contained his Fields Medal from the ceremony this morning," organisers said in a note.

Image via Wikipedia, Stefan Zachow of the International Mathematical Union; retouched by King of Hearts