Lyft charges man $150 for vomit clean-up, his wife proves it's a fraud 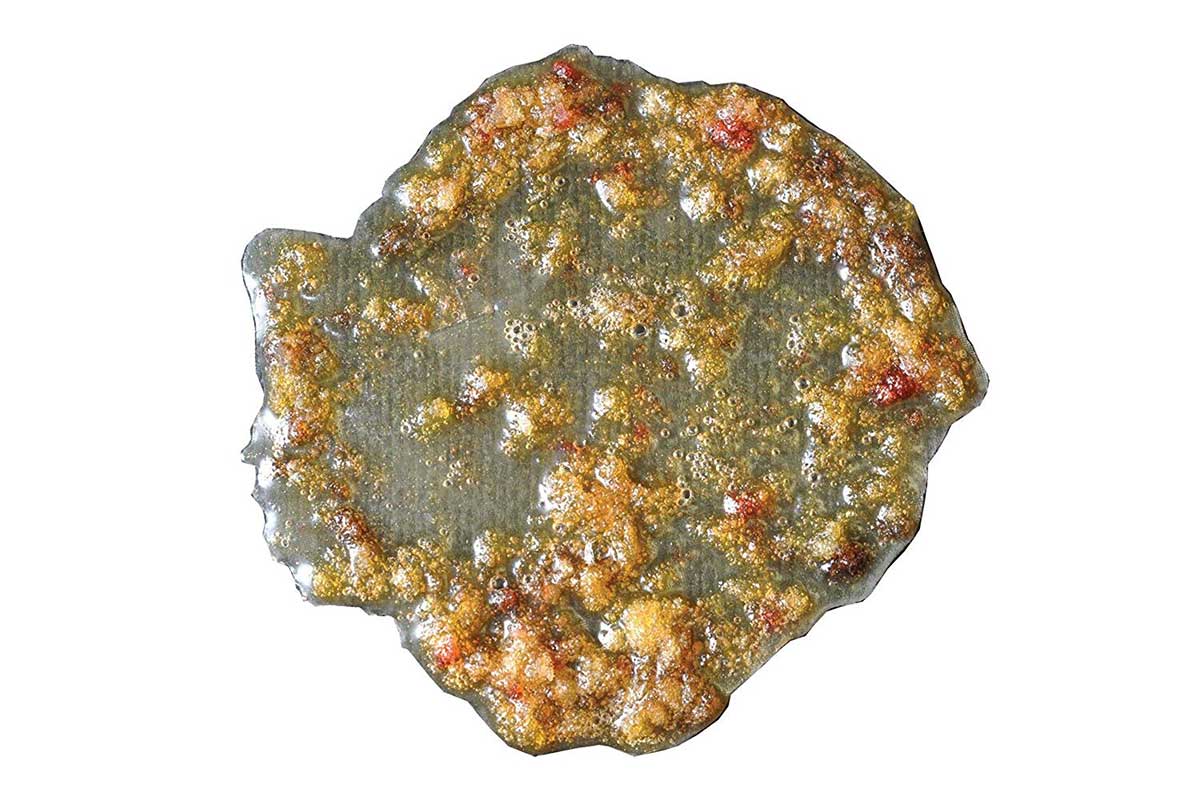 Vomit fraud is when a Lyft or Uber driver fraudulently charges a passenger $100 or more to clean up puke (or other body fluids). Lyft and Uber have a low burden of proof a driver -- they only require a photo of the vomit, which is easily faked with some kind of gloppy food.

WDAY AM radio in North Dakota has a story about a man who was scammed by a vomit fraud Lyft driver and how his wife did some amateur sleuthing to prove the driver was crooked.

Ricky Marquart took a 13-minute Lyft ride home early one morning. The bill was for $9.01, plus $150 for "Lyft Damage." There was no other explanation. Marquart assured his wife, Tiffany, that he didn't cause any damage to the car. She contacted Lyft, which sent her three photos of what the driver claimed was vomit.

She told WDAY: "I looked at the pictures closely and said, 'That looks like nacho cheese sauce on the outside and puff popcorn and something else on the inside,'"Tiffany said. "I asked Ricky again, 'Are you sure you didn't eat anything on the ride home?' He said he didn't."

Tiffany studied the photos and recognized the part of town where the photos were taken. It was a Holiday Stationstore. She called the manager and asked if he could view the security video at 2:50 a.m. Sunday morning, and tell her what he saw. The manager told WDAY what he saw on the video:

"It was easy since she had the time narrowed down. So I started looking and almost immediately I see the vehicle pull up to the store. The driver gets out, comes in and buys nachos, puff popcorn and Mott's applesauce. He goes back out and, it gets tougher to see what he's doing because of the camera angle, but you can see him moving around, making motions. Then flashes go off, like he's taking pictures. He opens the door to the back seat and same thing, some flashes go off. He has an unlimited car wash pass, which he showed when he bought the items. So he gets in the vehicle and goes through the car wash. It's all there on tape."

When Tiffany emailed Lyft to tell them what happened, it did not reply. Tiffany then reached out to WDAY's Mike McFeely, who contacted Lyft. A spokeswoman for Lyft, Kate Margolis, doubled down on its insistence that Ricky threw up in and on the Lyft driver's car:

But shortly after this defiant response, the Marquarts got an email from Lyft that took a different tone:

"This sort of behavior by a driver is a violation of our Terms of Service and is something we absolutely do not tolerate in the Lyft community. I have ensured that you were promptly refunded for the $150 fee. Please know that the concerns brought to our attention have been investigated, and that I followed up with this driver to take the appropriate and necessary actions."