Targeting vulnerable GOP Senator: don't confirm Kavanaugh or we'll give tons of money to your opponent 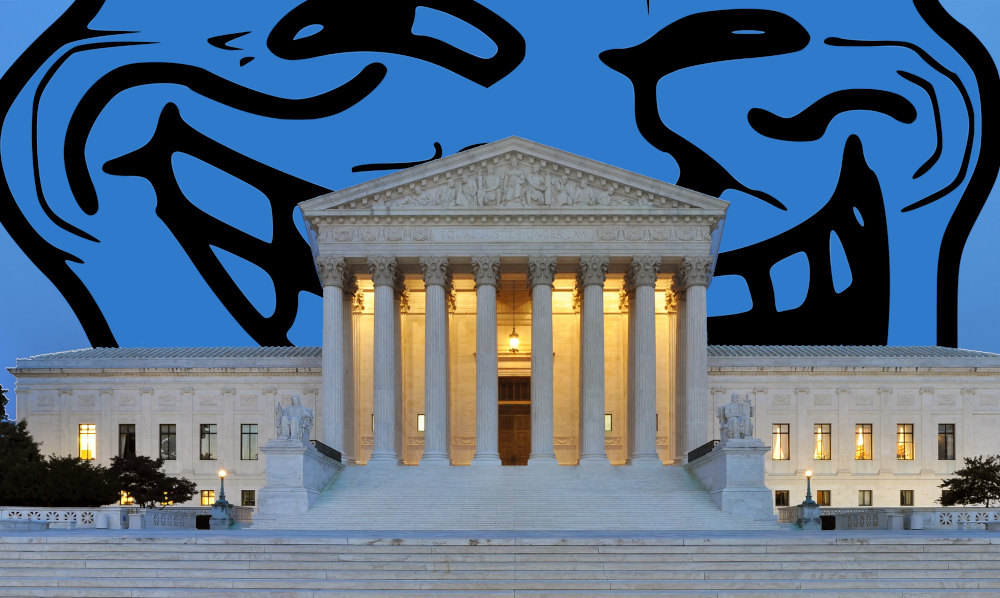 Ady Barkan's Be a Hero campaign has made an offer to vulnerable Republican Senator Susan Collins [Maine]: confirm Brett Kavanaugh for the Supreme Court and we'll give all of our fundraised dollars to your Democratic opponent in the 2020 election; block Kavanaugh and we'll give the money back to our donors. They're looking for $20.20 pledges (I gave). (Image: Joe Ravi, CC-BY-SA)