Great news. Justice Ruth Bader Ginsburg has been released from a Baltimore hospital, after receiving treatment for what was described yesterday as a possible infection, a court spokeswoman said on Wednesday. Read the rest 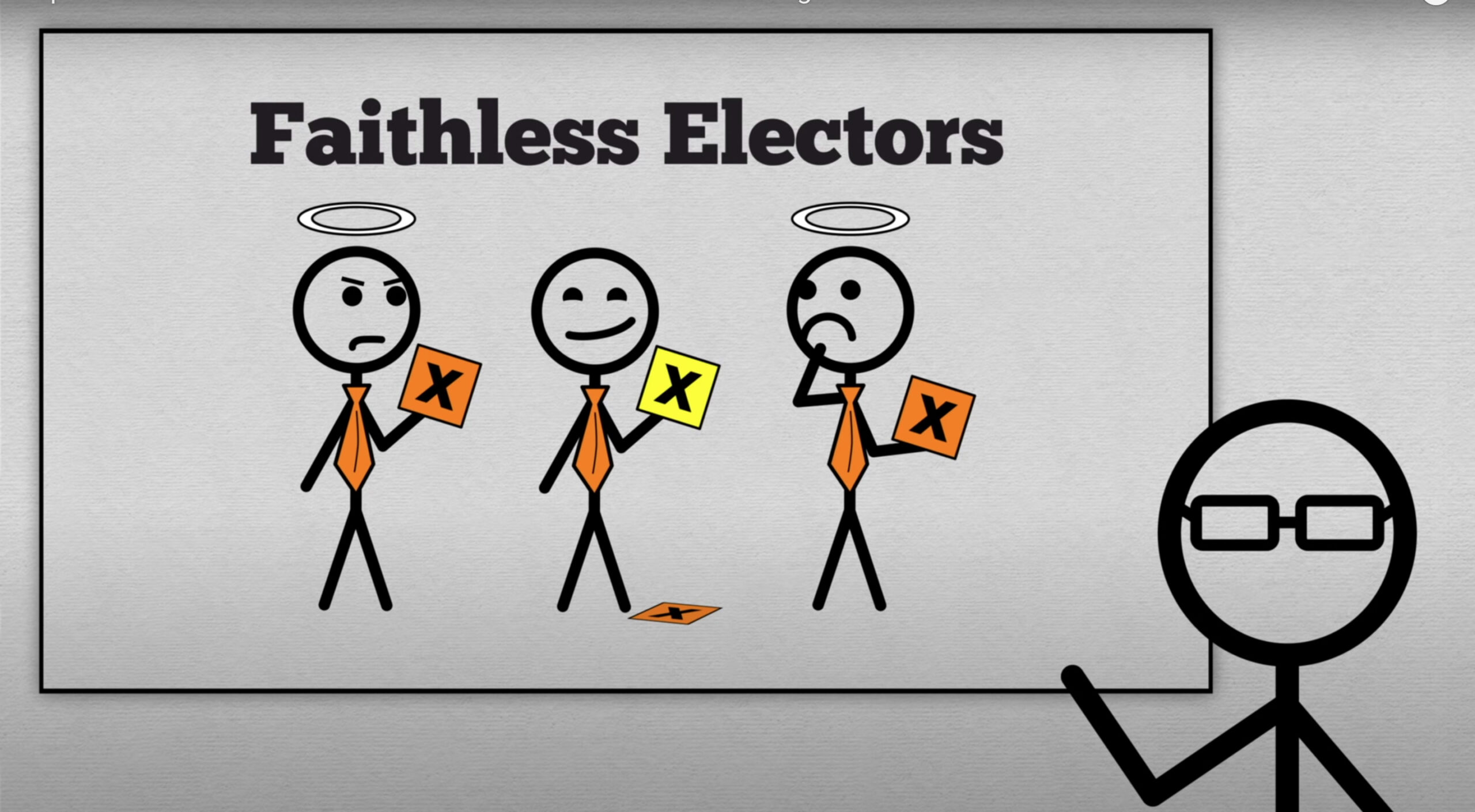 If you follow the high weirdness that is American civics, you may have heard that the Supreme Court just ruled that states can prohibit "faithless electors." This handy explainer gives a relatively simple explanation of the idiosyncratic way the USA officially votes for its president. Read the rest

The Supreme Court of the United States ruled Thursday in the Trump financial documents case, and upholds the Manhattan DA's subpoena. In a 7-2 decision, SCOTUS ruled that Manhattan District Attorney Cy Vance is entitled to see President Trump’s taxes.

Justice Roberts: "In our judicial system, 'the public has a right to 'everyman’s evidence.' Since the earliest days of the Republic, 'every man' has included the President of the United States."

In its first of 3 decisions today, SCOTUS gives a nod to tribal sovereignty. Read the rest

Today, the U.S. Supreme Court is scheduled to hear arguments as to why President Donald Trump should be allowed to prevent Democratic-led congressional committees and a New York City prosecutor from getting his financial records. Read the rest

SCOTUS to hear Trump tax and financial records cases on May 12, remotely 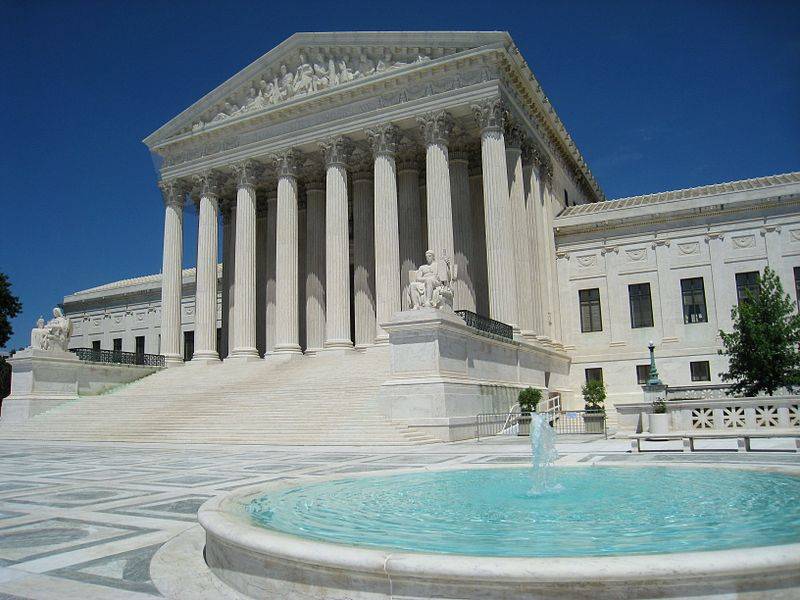 • In a first, by teleconference • Court will provide live audio feed of arguments to news media

Today the United States Supreme Court announced that on May 12, it will hear a dispute over whether Trump's tax and financial records should be publicly disclosed. Read the rest 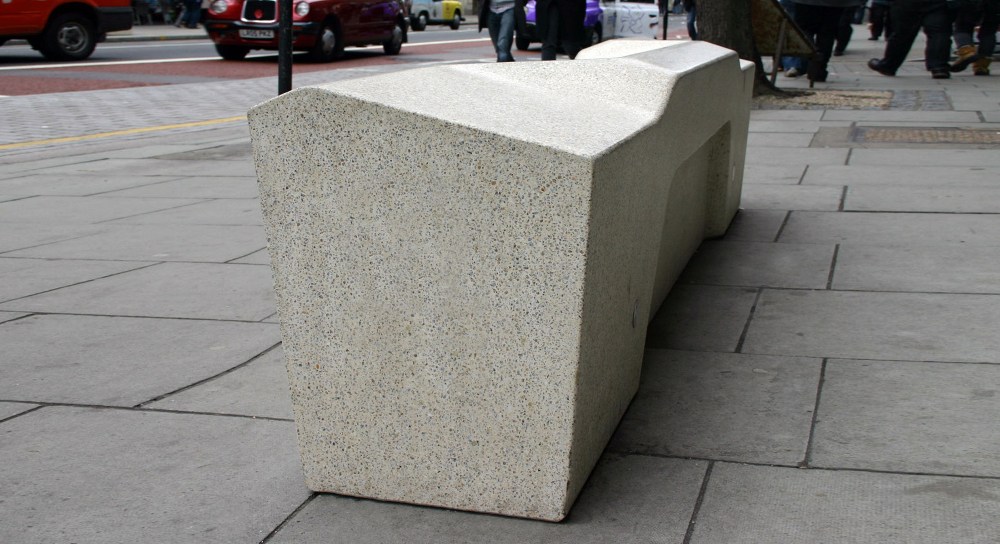 State abuse of the homeless is one of the nastier trends in 21st century governance—the end is usually accomplished by more subtle means (pictured) than criminalization. Read the rest

Steven Portnoy: "The DC Circuit Court's mandate is stayed pending a response due at 3pm Thursday afternoon." Read the rest 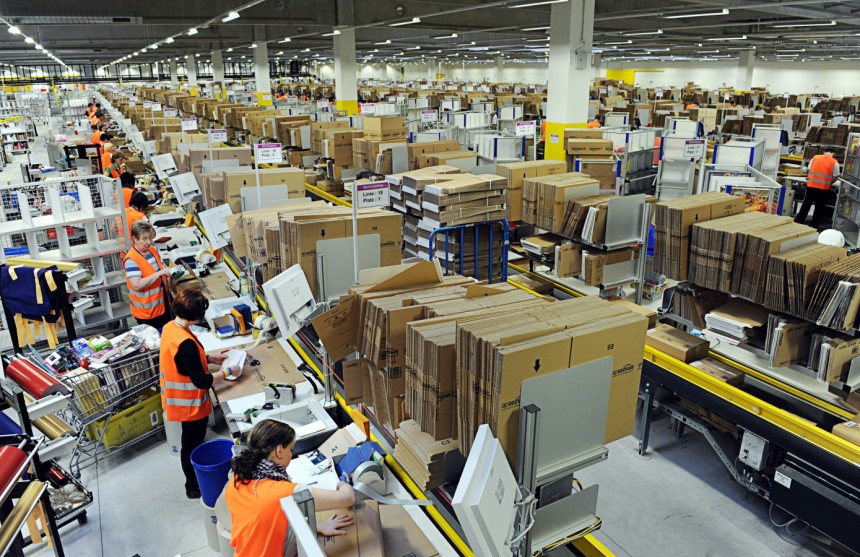 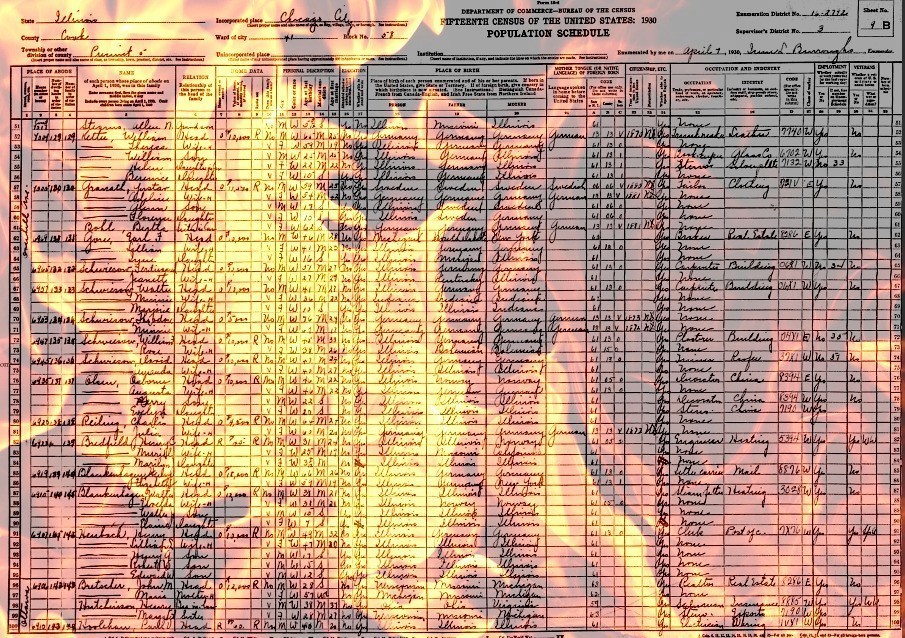 Following the Supreme Court's determination that there was no good reason to add a citizenship question to the 2020 Census, the Trump administration has abandoned its pursuit of the project. Read the rest 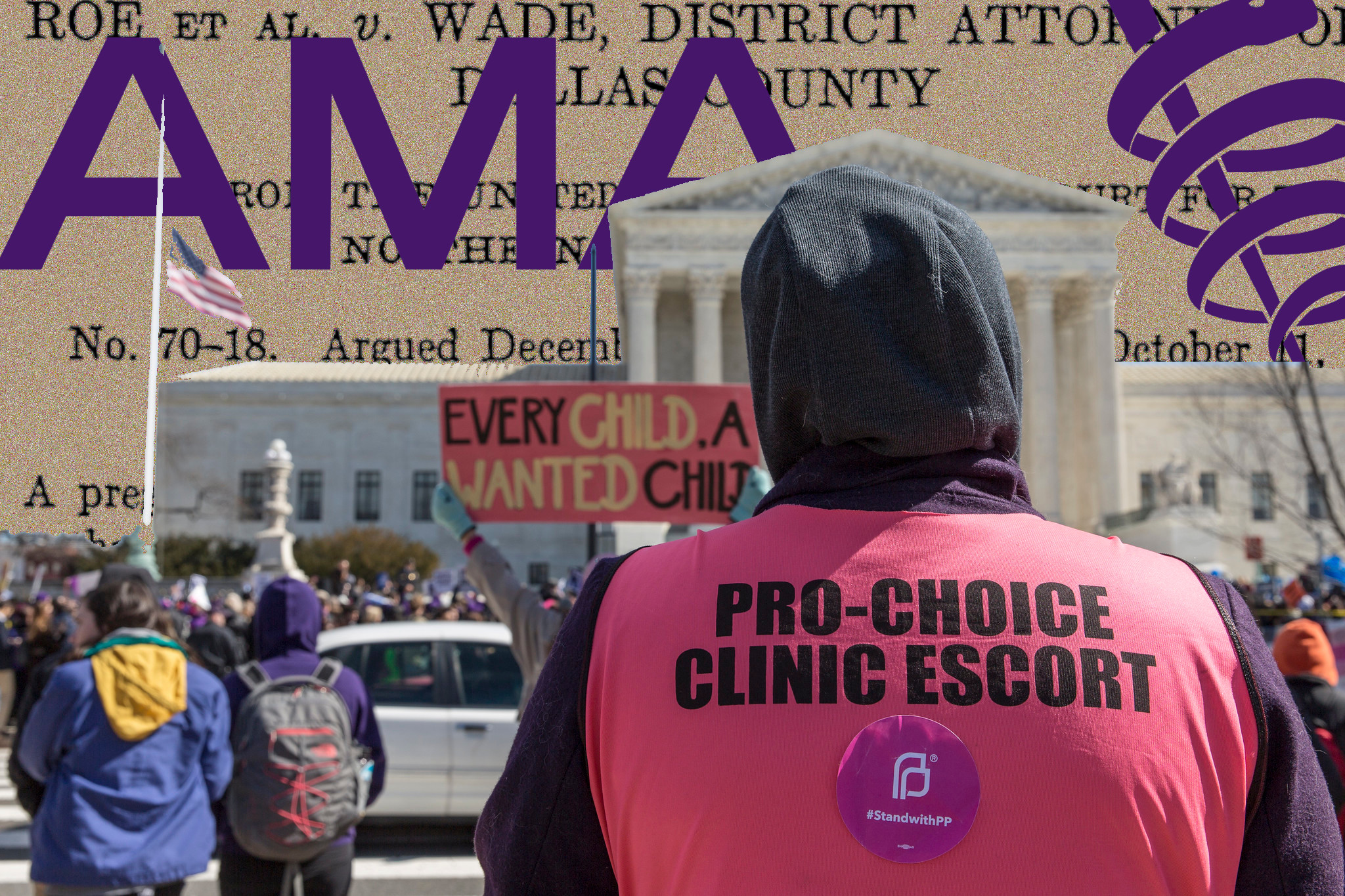 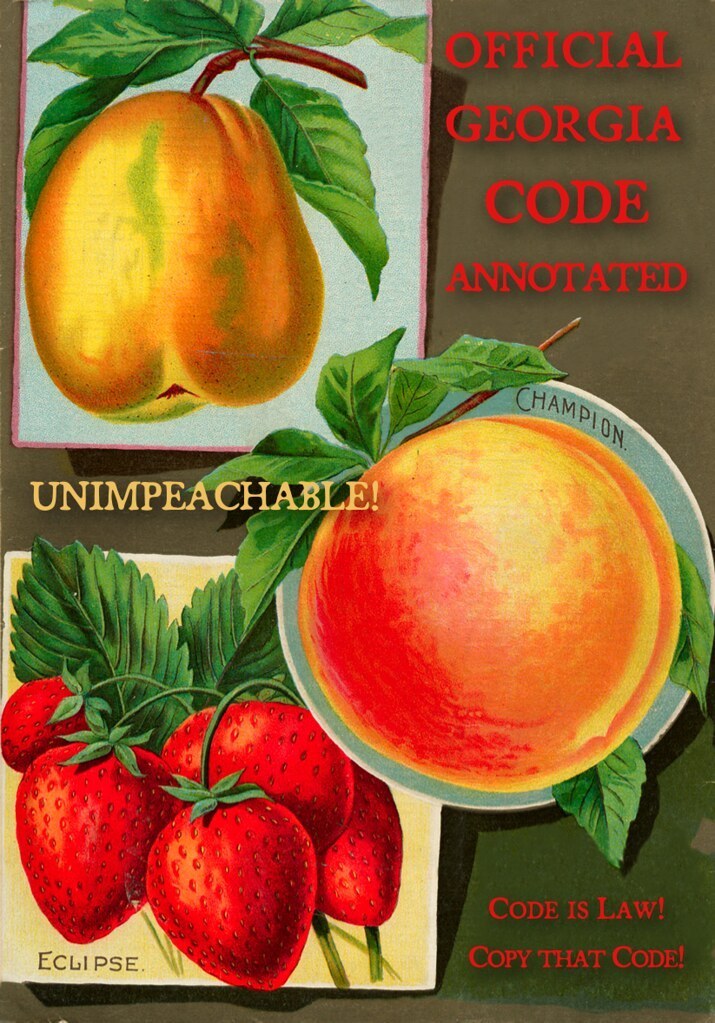