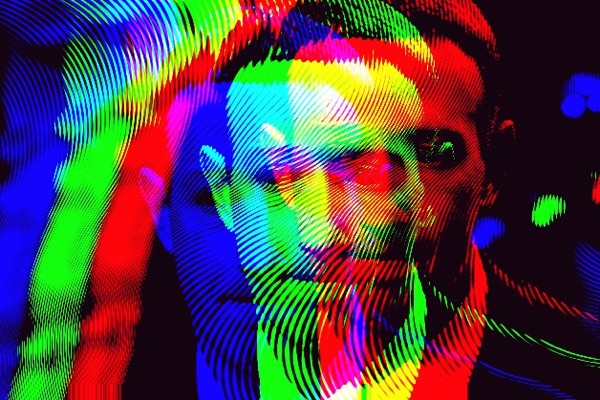 The Department of Housing and Urban Development (HUD) filed a complaint [PDF] against Facebook on Friday. HUD accuses the social media company of violating the Fair Housing Act, which prohibits discrimination in print and online advertisements on the basis of race, religion, physical ability, gender, and other attributes.

The HUD complaint [read it here, PDF] claims Facebook allowed advertisers to target prospective buyers or renters and filter out others– for instance, a person interested in "accessibility," or another from a zip code associated with a given race or economic class.

"There is no place for discrimination on Facebook; it's strictly prohibited in our policies," Facebook told CNN.

"When Facebook uses the vast amount of personal data it collects to help advertisers to discriminate, it's the same as slamming the door in someone's face," Anna Maria Farías, HUD's assistant secretary for Fair Housing and Equal Opportunity, told Politico.

The National Fair Housing Alliance made the same argument in a lawsuit against the social media company. The federal suit, filed in March in New York City, claims that Facebook's advertising tools continue to allow marketers to exclude women and families with children from seeing certain housing ads.

HUD also announced today that it had joined a statement of interest filed by the U.S. Attorney for the Southern District of New York today on behalf of a number of people challenging Facebook's advertising platform.