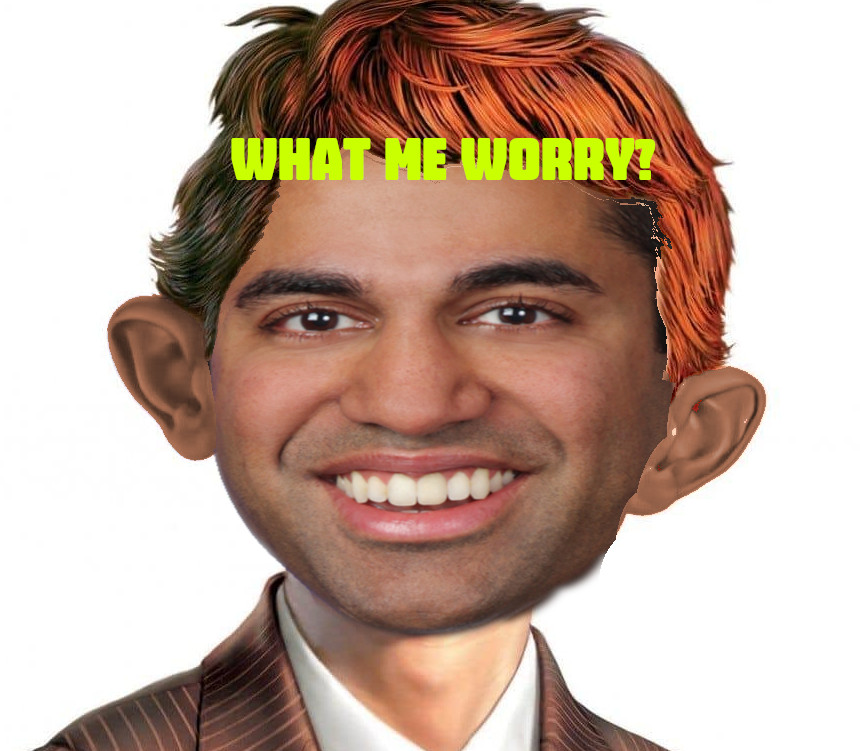 The states argue that the FCC broke the rules that require administrative agencies to act on the basis of evidence, rather than whim or ideology. The Net Neutrality rule that Pai destroyed was passed after extensive consultation and an open, rigorous comment process, with hearings and other fact-finding activities.

Tim Wu, the competition scholar who coined the term "Network Neutrality," laid out the case for restoring Net Neutrality based on Pai's sloppy procedures in an editorial last November. Since then, Pai was forced into a humiliating reversal of his partisan support for a merger between Sinclair Broadcasting and Tribune Media (a merger that would have created a second Fox News, this one a national terrestrial broadcaster), and was likewise forced to admit he lied to the public and Congress about the Net Neutrality dismantling.

Pai is a typical Trumpian swamp monster who thinks he can just make shit up as he goes along, and bull his way past the rules without reprisals.

Under the Administrative Procedure Act, the FCC cannot make “arbitrary and capricious” changes to existing policies, such as net neutrality. The FCC’s new rule fails to justify the Commission’s departure from its long-standing policy and practice of defending net neutrality, while misinterpreting and disregarding critical record evidence on industry practices and harm to consumers and businesses (which were detailed in Attorney General Schneiderman’s comments submitted last year). Moreover, the rule wrongly reclassifies broadband internet as a Title I information service, rather than a Title II telecommunications service, based on an erroneous and unreasonable interpretation of the Telecommunications Act. Finally, the rule improperly and unlawfully includes sweeping preemption of state and local laws.