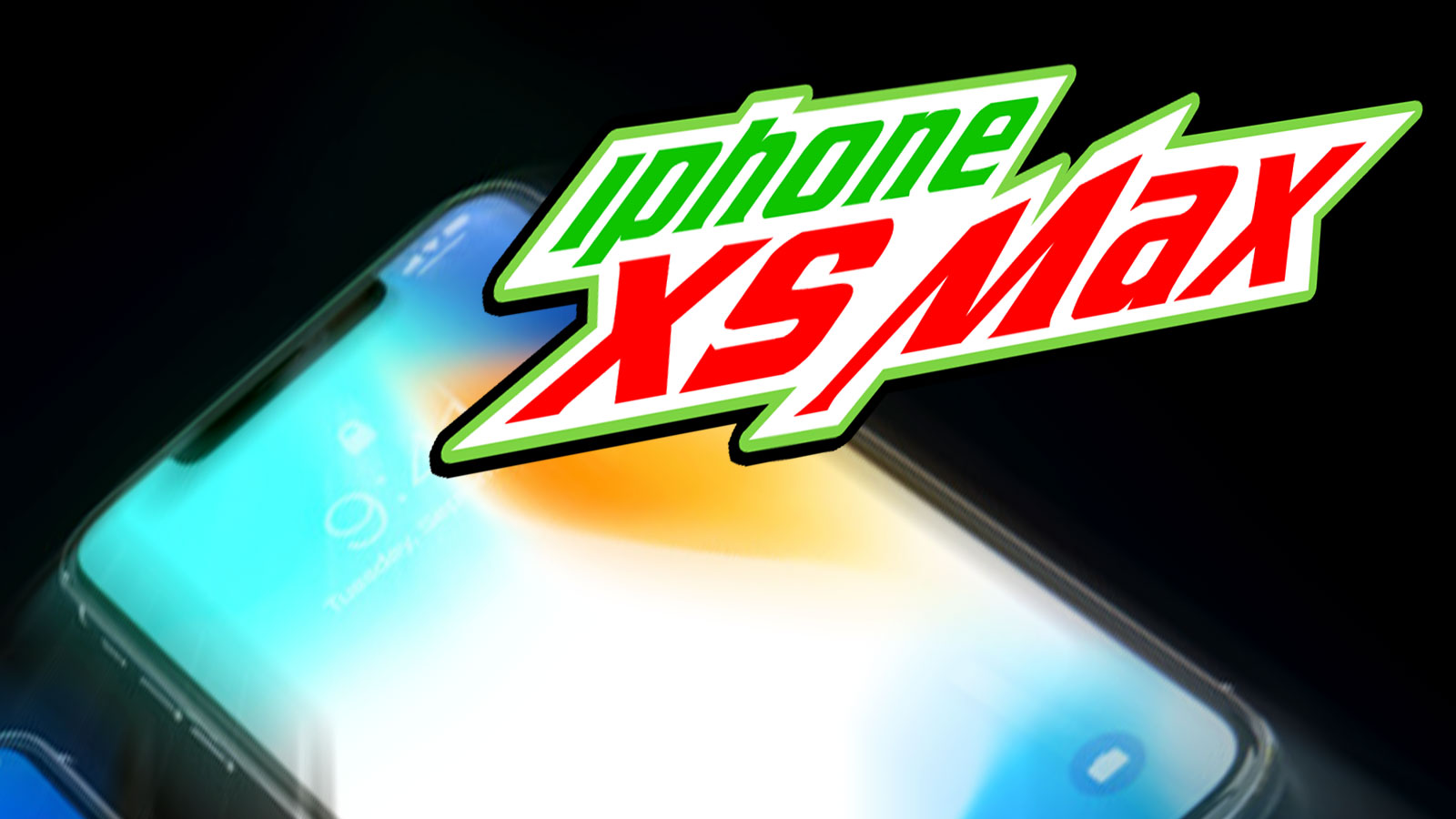 9to5 Mac reports that the new flagship iPhone is "likely" to be named iPhone Xs Max.

Last week 9to5Mac exclusively shared the first look at the new iPhone Xs models due to be officially announced by Apple on September 12. We’ve since learned that Apple has considered the name “iPhone Xs Max” for the larger 6.5-inch version, according to two sources familiar with Apple’s marketing plans.