Academic publishing is a mess and it makes culture wars dumber 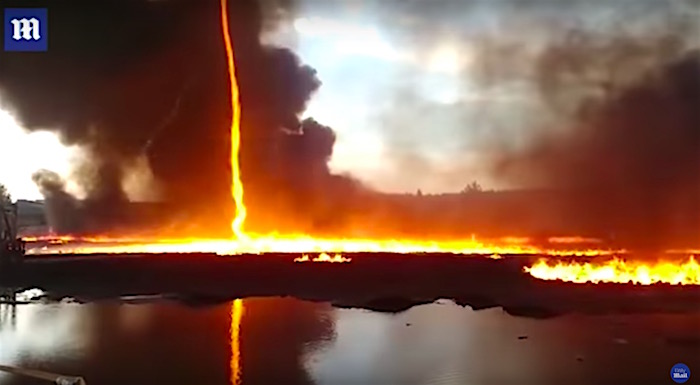 In 1996, physicist Alan Sokal suspected that cultural studies lacked academic rigor. So he wrote an intentionally nonsensical paper, Transgressing the Boundaries: Towards a Transformative Hermeneutics of Quantum Gravity, and submitted it for publication in the respected academic journal Social Text. It was accepted. Sokal exposed the hoax, the embarrassed academics made their excuses, and the paper was retracted. The imbroglio was posed largely as a story of flimflam and imposture in postmodernism.

This year, mathematician Theodore P. Hill co-wrote a paper about how the variability of traits differ between men and women. Uh-oh! It was accepted for publication by the respected academic journal The New York Journal of Mathematics. But within days it was gone, leading to accusations that scientific ideas were being suppressed. Upon close reading, though, the paper turned out to be, as Fields Medalist Tim Gowers put it, "a bad mistake."

Tim Gowers: "I found it so unconvincing that I think it was a bad mistake by Mathematical Intelligencer and the New York Journal of Mathematics to accept it, but for reasons of mathematical quality rather than for any controversy that might arise from it" https://t.co/KotIeIvIp0

The imbroglio is still being posed largely as a story of academic censorship due to The Feminists.

And just last month, researcher Lisa Littman authored a paper suggesting a social contagion model of transgender identification, replete with a DSM-ready diagnosis named "Rapid Onset Gender Dysphoria." Once more eyeballs (not least those of angry trans activists) fell upon it, serious methodological flaws were noted and both Littman's university and the publishing journal, PLOS ONE, began cringing at what they had put their names to.

But these dynamics are shared:

1. Dubious work is accepted for publication in an academic journal.
2. It is publicly debunked, making fools of the institutions involved.
3. Retractions and other defensive PR exercises generate the bulk of media attention.

There are two things about this "Sokal model" of media attention that stand out to me, lowly humanities graduate that I am:

First, beware excuses from academic publishers and institutions. Whatever else it might accomplish, it evades discussion of the sausage factory of scientific publication, especially the failure of peer review and the fact no-one gets any sleep. It's worth thinking about how culture war debates might obscure the systematic flaws of process that aggravate them. Conversely, beware any story about culture war stuff that rides in on conveniently angry tide of academic conspiracy. You're promised steak, but you're getting cake.

Second, the scientific certitude of nonexpert journalists is taking on an uncanny air. It's a permission slip to glibly turn science stories in culture stories without addressing the science.

It even suggests a game! Can you get an internet knowitall to support any old horseshit so long as it serves their ideological vanity? Per Sokal that's a lefty postmodern trap, but we are all Post-Truth now. Just put your horseshit somewhere you know it'll get removed, wait for the censorship to happen, then tell someone about it. QED.

Look, I know we've all got our stock stories and Ctrl-V at the ready. I'm just saying that academic publishing is a mess and it makes culture wars dumber.