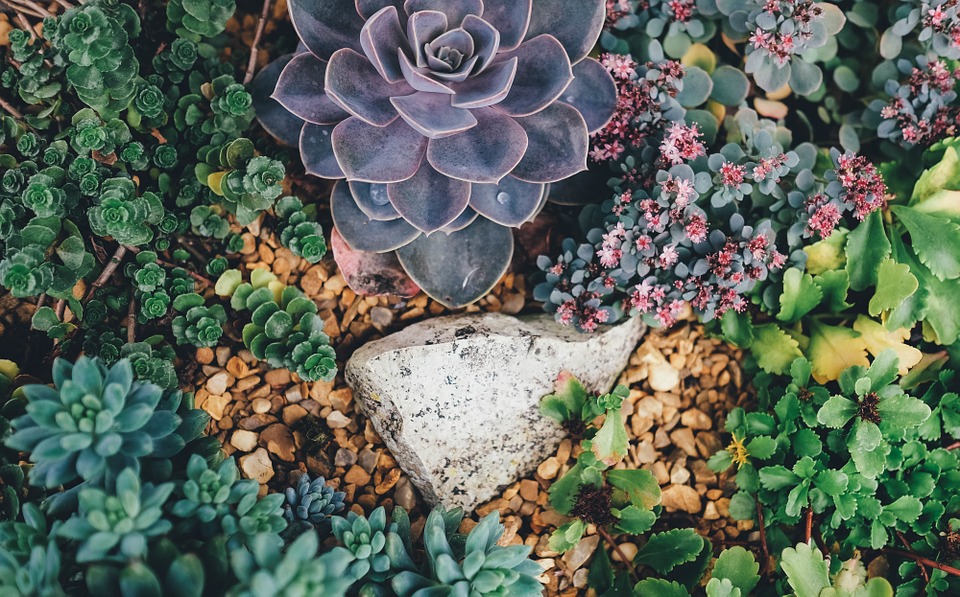 Succulents are key to stabilizing the fragile coastal ecosystems of California; they're also extremely popular in China and South Korea, thanks to a fad that's sweeping Asia.

Huge swathes of succulents are disappearing from California public lands, and eagle-eyed Californians are noticing their neighbors in line at the post office with massive piles of boxes destined for China, full of these vital plants.

“When this first happened, when I was raising the flag saying this could be the next abalone, the next big deal, I wasn’t getting a lot of love from my colleagues,” Freeling says. “It was more, ‘These are plants. So what?’”

That dismissive attitude would change, however, and fast.

“A couple of months later, I caught two guys with 850 plants and 1,400 rosettes in a van,” says Freeling. “They had paperwork for vendors all over the world. These people are global exotic plant vendors. I’d guess they’re not just in dudleyas but carnivorous plants deep in the jungle in Sumatra. Then, after that, came Humboldt.”

The bust that occurred in Humboldt County, just north of Mendocino, in April, also had its origins in a post office. For nearly a year, US Customs and US Postal Service workers had noticed suspicious packages passing through a post office in Trinidad, Humboldt County, and heading to Asia, some leaking soil. They opened one box and discovered a cache of dudleya, sharing the sender’s address and personal information with the CDFW. A full-scale undercover investigation began, among the first of its kind for plant poaching in California.

In April, CDFW officers pulled over the sender’s rented van to discover more than 1,300 dudleya in the back. Wildlife agents, on raiding his Trinidad cabin, discovered more poachers, 1,000 dudleya being prepared for shipment to Asia and US$10,000 in cash.