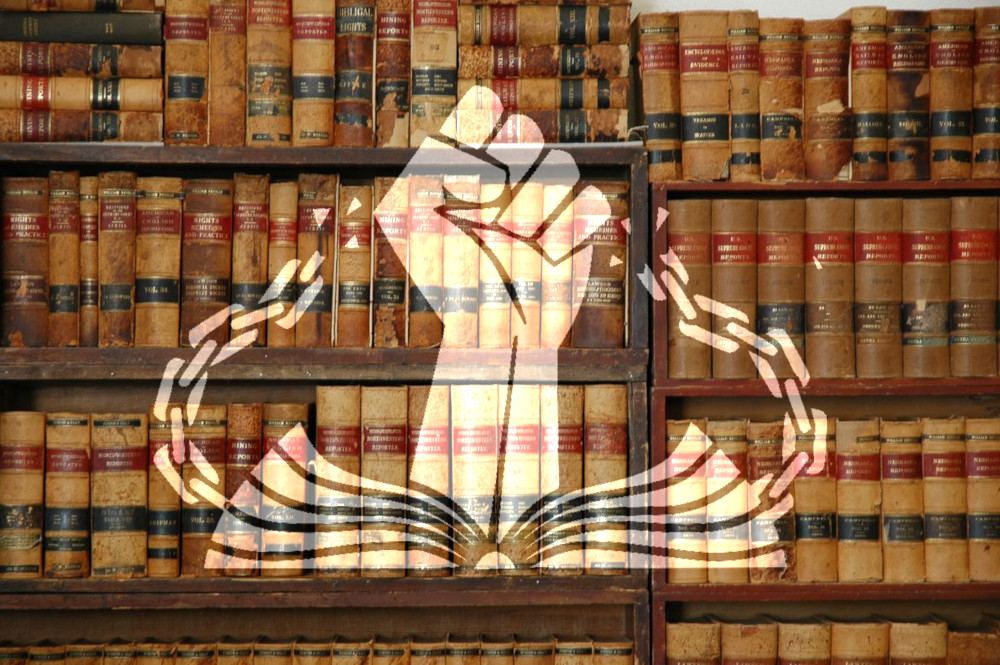 PACER (previously) is a paywall that charges you every time you look up the US's public domain Federal court records; for years, activists have railed against its existence, liberating key documents from it and putting them online for free, calling on Congress to eliminate it altogether.

Now, Rep. Doug Collins [R-GA] has introduced a bill to do away with the system.

PACER was created under the Clinton administration as part of the mania for charging access to government services rather than making them free for all. PACER was empowered to charge money to access court records, but ordered to operate on a break-even basis. In 2016, PACER raked in $150,000,000 in fees -- far more money than is needed for a basic server to host some PDFs. The surplus capital has gone into an illegal Justice Department slush-fund and is used for other expenditures, like flat-panel displays in courtrooms.

Ars Technica's Timothy B Lee doesn't expect the bill to come up for vote in the current session, but as he points out, this could make universal access to US legal documents an election issue.

The Collins bill requires that "external websites shall be able to link to documents on the system." That's a standard feature of most websites, but PACER links are useless to the vast majority of the public without PACER accounts. Opening up PACER would allow reporters, academic researchers, and anyone else writing about the judiciary to link to the judiciary's official copy of any lawsuit, legal opinion, or other document. That will allow readers to read source documents if they want to and draw their own conclusions.

The bill would also—finally—enable the application of modern software techniques to the analysis of legal documents. It requires that documents be made available in full-text format and that there be a site-wide search function available to the public. Making documents free would also enable journalists and academic researchers to perform large-scale statistical analysis of the legal process, which could help to uncover biases or other problems with the judicial system.