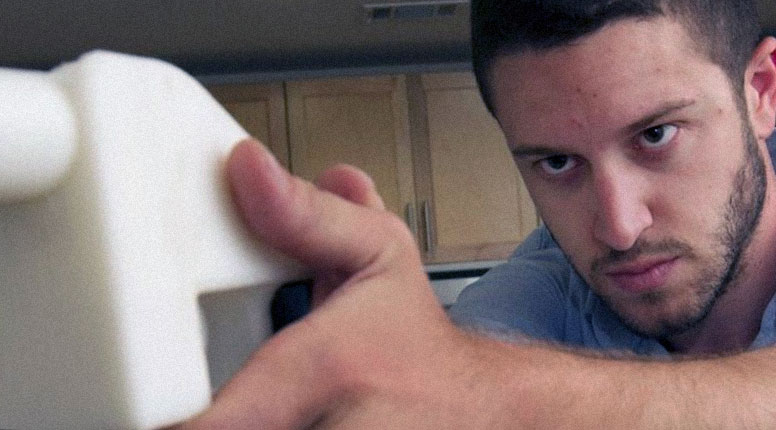 She's 16, according to the affidavit: legal in many places, but most certainly not in Texas. Libertarian smoke, libertarian fire.

Cody Wilson, whose push to post blueprints for 3-D printed guns online has made him a key figure in the national gun control debate, was charged on Wednesday with sexually assaulting a child in Texas. But law enforcement officers said they were having trouble finding Mr. Wilson, who missed a flight back to the United States from Taipei, Taiwan, his last known location.

• More from The Austin Statesman:

The affidavit said a counselor called Austin police on Aug. 22 to report that a girl under the age of 17 told her she had sex with a 30-year-old man on Aug. 15 and was paid $500.

In a forensic interview on Aug. 27, the girl told authorities that she created an account on SugarDaddyMeet.com, and began exchanging messages with a man who used the username “Sanjuro,” the affidavit said.

Andrea James: "Hindsight is 20/20, but if you are going to piss off the federal government, it's probably a good idea to avoid any situation in which you might end up with an underage sex worker."

guns / shoot once and die twice