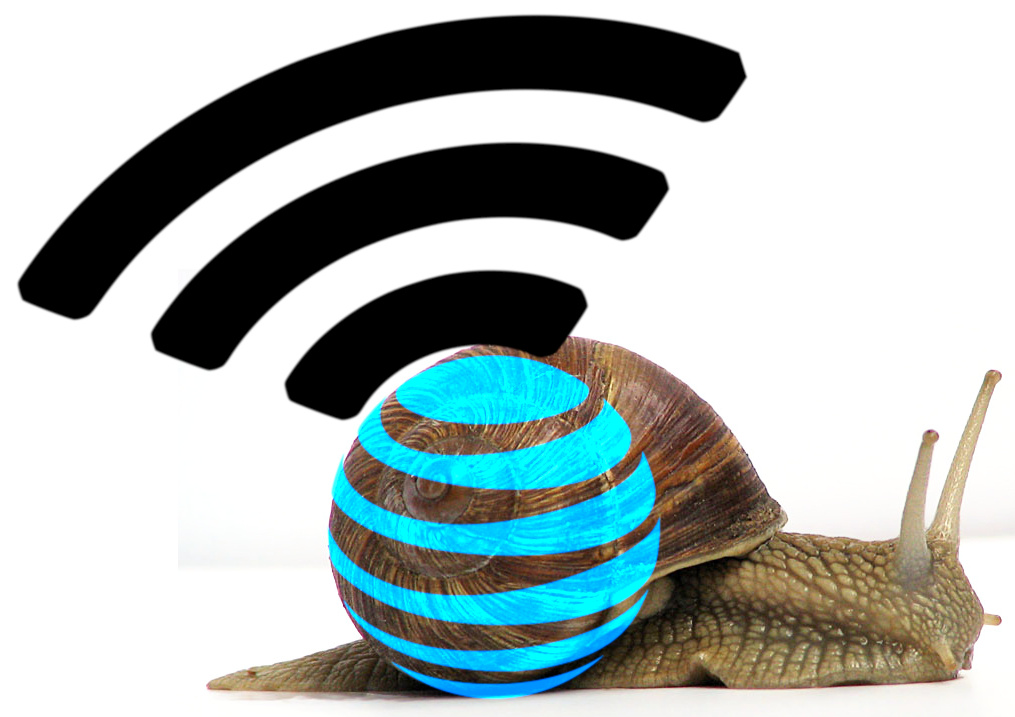 Every year, the FCC checks in with the industry it nominally regulates to see whether broadband deployment is going well; if it determines that Americans are getting the internet they need, then it can legally shrug off its duty to regulate the carriers and force them to step up the pace.

There's only one problem: the US lags virtually every rich nation in the world in broadband speed and price. Given that the FCC is staffed and led by former telcoms lobbyists and executives, this poses a real difficulty. Unless the Commission can massage the truth, it might actually have to hold its corporate pals to account.

Enter AT&T and Verizon, who just filed comments with the FCC saying that broadband in America is fine, despite the dismal pace of fiber and even cable rollout -- because the wireless carriers have picked up the slack by offering slower, more expensive wireless plans that combine brutally low data-caps with arbitrary throttling. The carriers were joined by their lobbyists, the NCTA, who filed similar comments.

Verizon told the FCC that its annual analysis should be "broad enough to account for broadband deployment overall... including how consumers may use mobile broadband to supplement or substitute for fixed broadband."