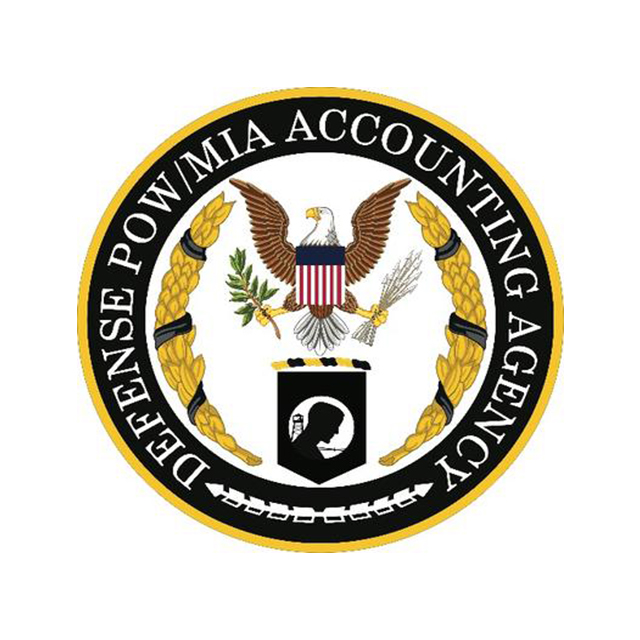 This past August, the North Korean government allowed the U.S. military to repatriate 55 coffins full of the mixed skeletal remains of American soldiers who died in the Korean War between 1950 and 1953. That nothing's left of these soldiers but bones would make identifying them difficult enough. When the bones are mixed in with one another? That's a puzzle that few people are qualified to deal with. Dr. Paul Emanovsky is one of those few. He's a forensic anthropologist that's worked to bring closure to the lives of the loved ones of missing military personnel since 2002. If you're interested in a fascinating, morbid read, the New York Times recently published an interview with Dr. Emanovsky, where he talks about his work and the recovery projects that the D.P.A.A. are currently involved in.

When we make an identification, we tell the families that it’s more likely that additional portions of their loved one will be found. They decide whether they want to wait for the additional portions before they take the remains for their final disposition. They can say, “We don’t want to know anything more about that” and ask that we give them what we can already identify now for burial.