Since 2007, debt-haunted grads have been doing public service to earn loan forgiveness, which they won't get 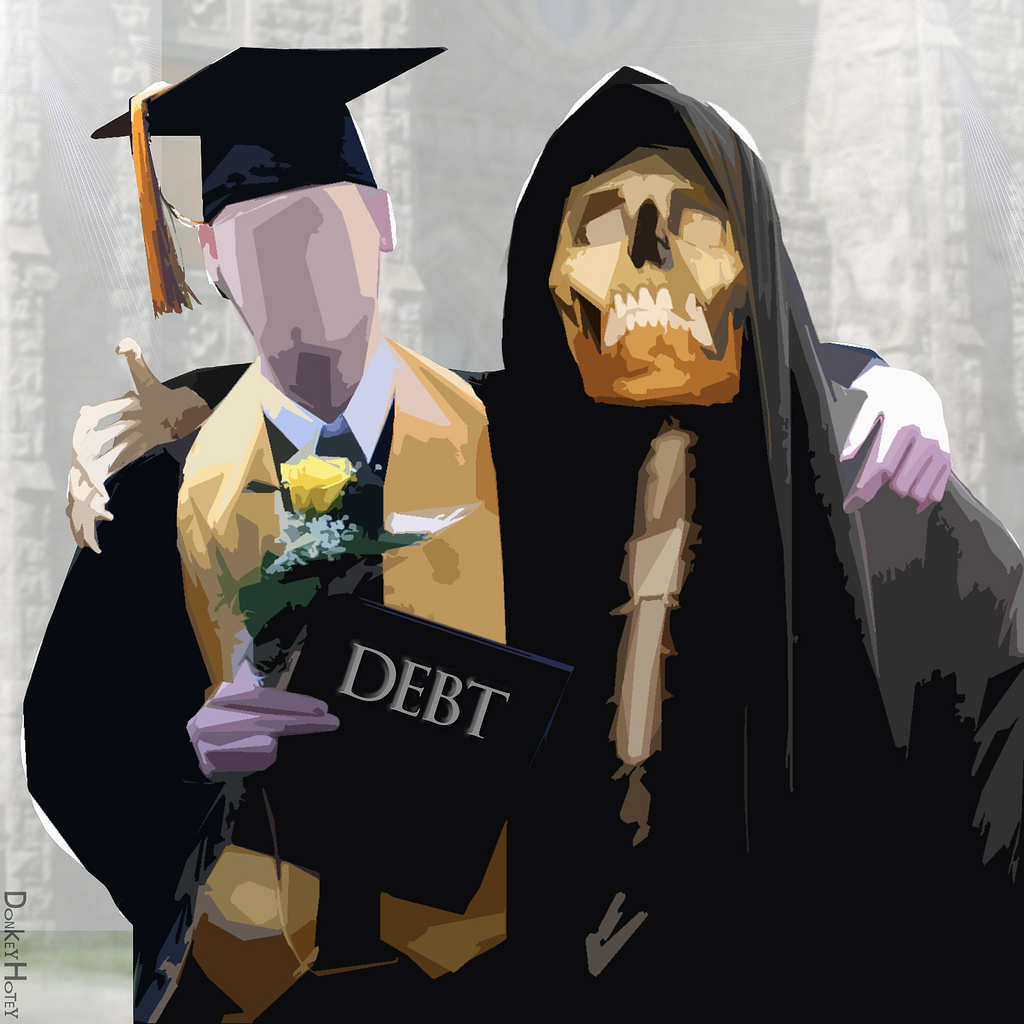 The roster of people carrying student debt is really just "a list of people liable to additional taxation after graduation"; in 2007, GW Bush signed into law the Public Service Loan Forgiveness (PSLF) program that would allow debt-haunted grads to earn loan forgiveness by foregoing the private sector and working for lower wages in public service for a decade.

In theory, thousands of people should be having their debts wiped away this year. In reality, less than one percent of the people enrolled in the program will see that happen. The rest are screwed.

The PSLF program is a bureaucratic nightmare of paperwork mountains that must be perfectly ordered, at all times -- despite the administering agency routinely losing and messing up its own records.

In addition, the eligibility requirements are incredibly confusing, resulting in many of the enrollees being signed up, even though they shouldn't be -- a fact they don't discover until their decade of service is up.

All that adds up to the fact that in about a decade, millions of people are likely to find themselves in the same position as Debbie Baker. She's a teacher in Oklahoma who had always been under the impression she was going to have her debt erased, only to find out to her horror that she had the "wrong type" of loan when she went to apply.