Molly Ringwald on the gross sexual behavior in Sixteen Candles 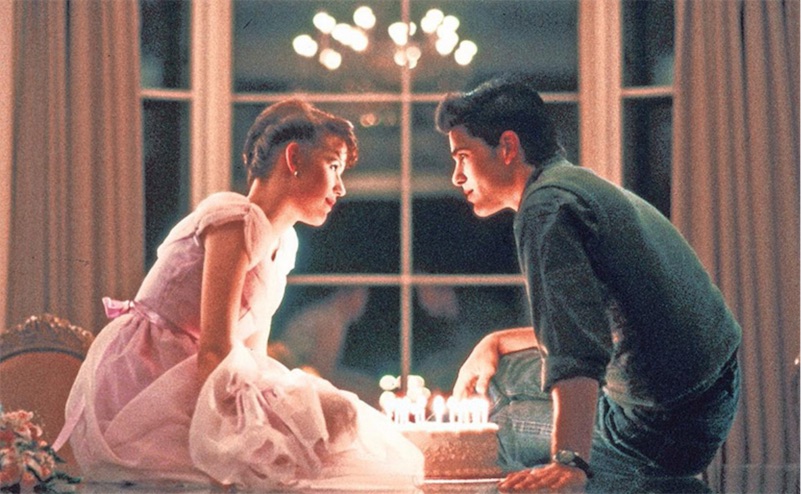 In April, Molly Ringwald penned a piece for the New Yorker about the sexual harassment and assault in classic 1980s teen films like Sixteen Candles and the Breakfast Club, in which she starred. (Prime example in the clip below.) This weekend, NPR aired an interview with Ringwald in which she revisited the subject. A few highlights:

You know, when I made those movies with John Hughes, his intention was to not make Porky's or Animal House. But I think, you know, as everyone says and I do believe is true, that times were different and what was acceptable then is definitely not acceptable now and nor should it have been then, but that's sort of the way that it was ... I feel very differently about the movies now and it's a difficult position for me to be in because there's a lot that I like about them. And of course I don't want to appear ungrateful to John Hughes, but I do oppose a lot of what is in those movies...

I believe that there is still a lot of good in the films and there's a lot that I'm proud of. And I feel like in a lot of ways they've touched teenagers and sparked a conversation that is important. And having a teenage daughter myself, I know that it's not always easy to get teenagers to talk. But these films sort of break through that. You know? There's something that really touches teenagers, especially The Breakfast Club I feel like sort of gives them permission to talk about their feelings — says that teenagers' feelings really matter. And I think that's a really powerful message and for that reason I really love it. Pretty in Pink, I love my character. I think that she's a strong woman and I'm proud of the choices that she makes.