What happened to Telltale Games 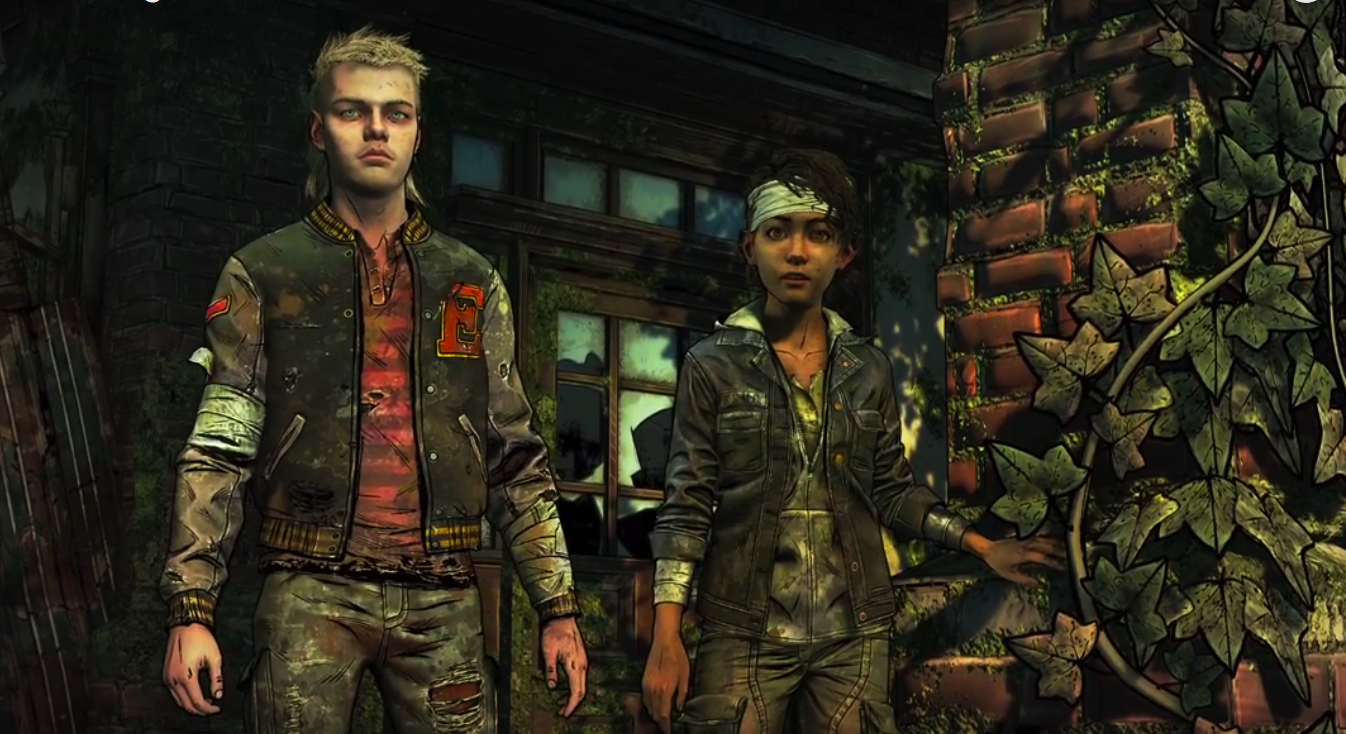 The woes of Telltale Games have deep roots. Earlier this year, The Verge published a report detailing years of nonstop crunch culture, toxic management, and frustration from developers who believed the company’s refusal to diversify gameplay had led to creative stagnation. ...

These sources, who were granted anonymity in order to speak freely and without fear of retribution, paint a consistent picture of a company desperately struggling to keep its head above water. Despite what they see as the best of intentions on behalf of those running Telltale, hundreds still tumbled into unemployment with no safety net from their company.

The "cinematic adventure games for top franchises" business was more marginal than it looked at the scale Telltale grew to, dedicated workers were constantly exploited by crunch-development cycles, management was blindly optimistic, and potential new partners figured out all of the above and put away their checkbooks.