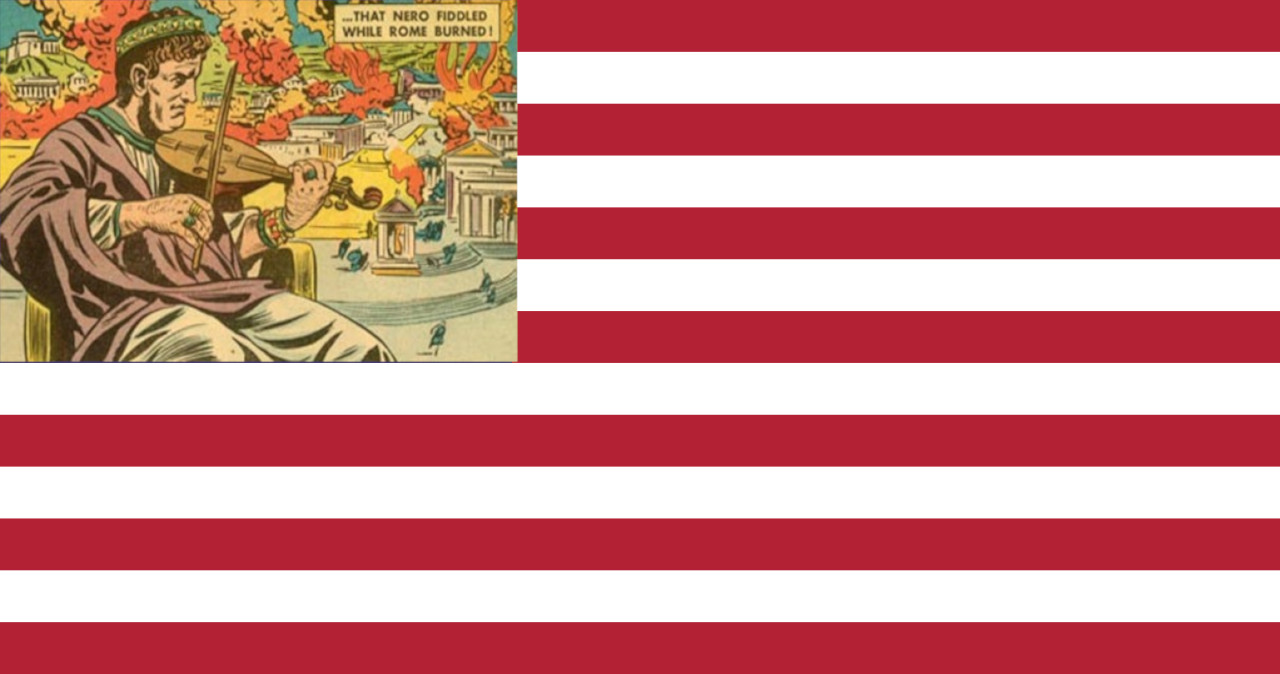 There is no political issue more pressing than the official inaction on climate change. With time running out to avert hundreds of millions of deaths and global migration, food, disease, and water chaos, with 73% of US voters believing in climate change (albeit with a mere 57% believing it is caused by humans), every one of our political debates should be centered on climate change.

In a sample of 17 debates between candidates in competitive Senate and Congressional races, Media Matters found only a single question about climate, down from 25% in the 2016 election.

Connecticut, which is at risk from coastal and inland flooding, has had three gubernatorial debates, without a single climate change question.

Thus far, the one instance where climate change was brought into the debate was during a gubernatorial race debate in Minnesota, which is at risk from drought and extreme heat.