Victory! Google will not bid on $10B Pentagon cloud computing contract 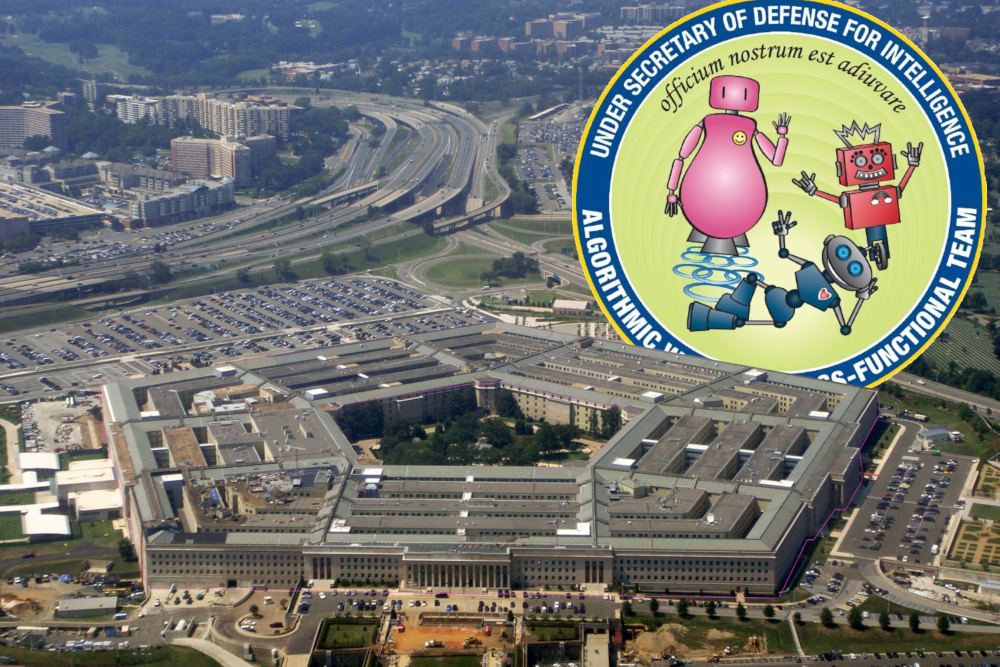 When Google's engineering staff staged an uprising over the company's "Project Maven" to supply AI tools for the Pentagon's secretive drone-based killing program, many observed that the project was just a prelude to bidding on JEDI, the Pentagon's Joint Enterprise Defense Infrastructure cloud, a $10B project to supply cloud services to the entire US military.

The googlers who held their employer to account over supporting war-drones were just as upset at the possibility of working for a company that supplied the IT infrastructure to an imperial military with a history of torture, war-crimes, and propping up dictators around the world.

Yesterday, a Google spokesperson announced that the company would not bid on JEDI, because the project would not "align with our AI Principles."

These are the same principles cited by ex-googlers like Jack Poulson, a former Google AI scientist who quit over the company's secret plan to build a censoring, surveilling search-engine in cooperation with the Chinese government.

Tech workers are the single hardest business-need to fill, in such demand that they can choose their employers and walk out of businesses that don't meet their ethical demands (Facebookers, I'm looking at you).

“We are not bidding on the JEDI contract because first, we couldn’t be assured that it would align with our AI Principles," a Google spokesman said in a statement. "And second, we determined that there were portions of the contract that were out of scope with our current government certifications.”

The spokesman added that Google is “working to support the U.S. government with our cloud in many ways.”