"Write the best possible final exam question for this course, then answer it." 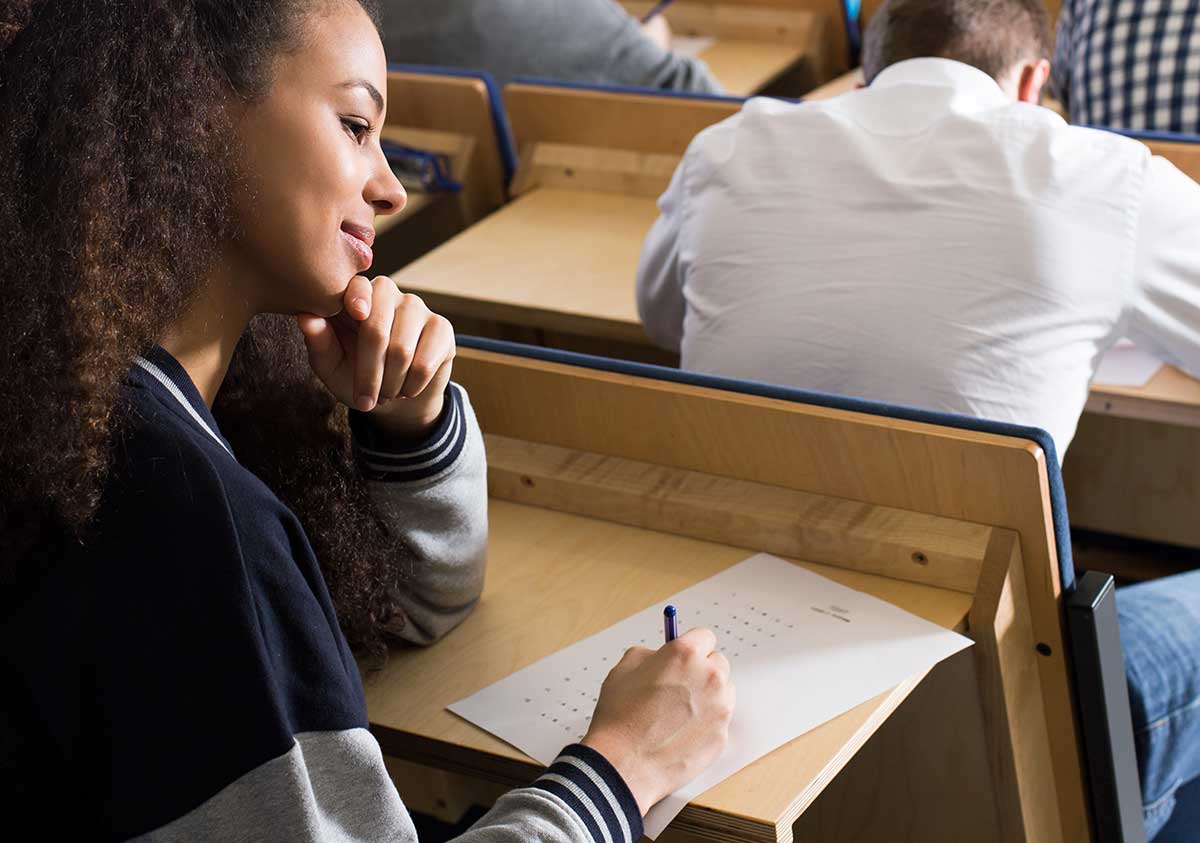 From Too Good to Be True: The Colossal Book of Urban Legends, by Jan Harold Brunvand

A final exam had just one question: "Write the best possible final exam question for this course, then answer it."

The student also could have simply written "the best possible final exam question for this course, then answer it."

This is weird. A series of identical monuments depicting a tourist being mauled by a pack of wolves have surreptitiously been installed in different New York City parks with plaques that read: Dedicated to the many tourists that go missing every year in New York City. And a reminder as to why the parks close […]

We wish it were true but, alas, there is no chemical that turns pool water blue if someone pees in it. At Mel Magazine, Mike Rampton investigates: “Most pools are 20,000 gallons (91,000 liters) or more, so to make a few ounces of urine show up as a bright color would take some serious chemistry,” […]

Filmmaker Benjamin Lancaster spent four years secretly shooting a science fiction movie called "The Further Adventures of Walt's Frozen Head," working with actors Daniel Cooksley and Ron Schneider to make a movie about a WDW cast-member who discovers the (urban)-legendary frozen head of Walt Disney, kicking off a series of adventures around the park. The […]