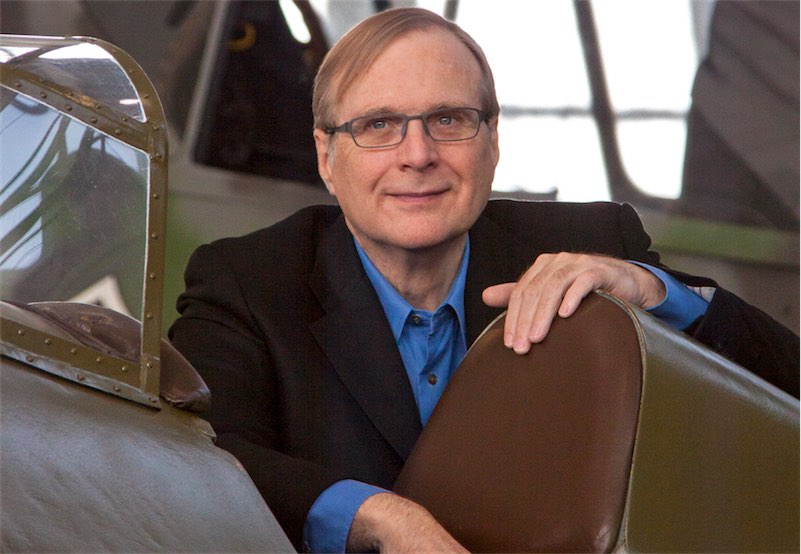 Paul Allen, billionaire co-founder of Microsoft, philanthropist, science fiction fan, and founder of Seattle's Museum of Pop Culture (formerly the Experience Museum Project), has died from complications of non-Hodgkin’s lymphoma. He was 65.

"From technology to science to music to art, I’m inspired by those who’ve blurred the boundaries, who’ve looked at the possibilities, and said, “What if...? In my own work, I’ve tried to anticipate what’s coming over the horizon, to hasten its arrival, and to apply it to people’s lives in a meaningful way." -- Paul Allen

Allen's professional timeline is quite something:

More about Paul Allen in this statement posted by his umbrella company Vulcan Inc.

And here is the New York Times obituary.

So much fun catching up w/ computing pioneers at the #LCMCelebration last night! Here I am with old friend @BillGates pic.twitter.com/a5aQaamH9H