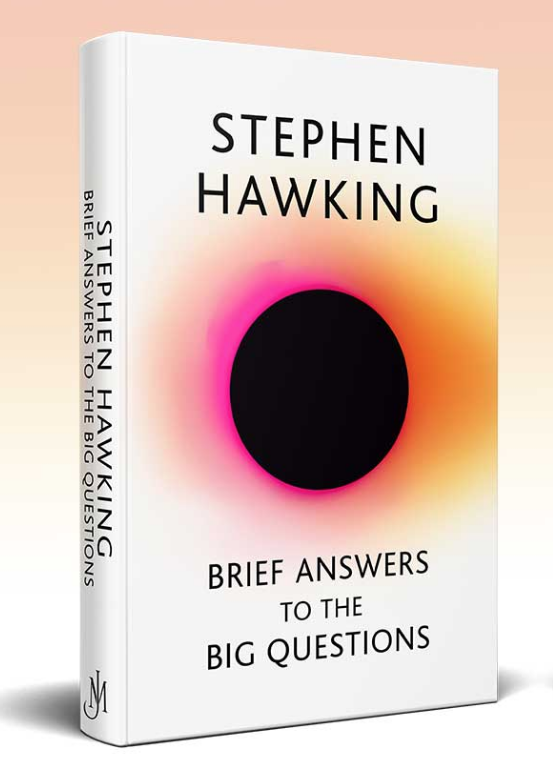 Now, when Hawking died earlier this year at the age of 76, he hadn't yet finished the book. So, the late physicist's family and academic colleagues dug into his vast personal archive to complete it.

As the title indicates, the book answers the 10 questions Hawking was commonly asked:

— What is inside a black hole?

— Can we predict the future?

— Will we survive on Earth?

— Is there other intelligent life in the universe?

— Should we colonise space?

— Will artificial intelligence outsmart us?

— How do we shape the future?

Hawking says humans have no option but to leave Earth, risking being "annihilated" if they do not.

He says computers will overtake humans in intelligence during the next 100 years, but "we will need to ensure that the computers have goals aligned with ours".

Hawking says the human race had to improve its mental and physical qualities, but a genetically-modified race of superhumans, say with greater memory and disease resistance, would imperil the others.

He says that by the time people realise what is happening with climate change, it may be too late.

Hawking says the simplest explanation is that God does not exist and there is no reliable evidence for an afterlife, though people could live on through their influence and genes.

He says that in the next 50 years, we will come to understand how life began and possibly discover whether life exists elsewhere in the universe.

Brief Answers to the Big Questions is available for $16.51.