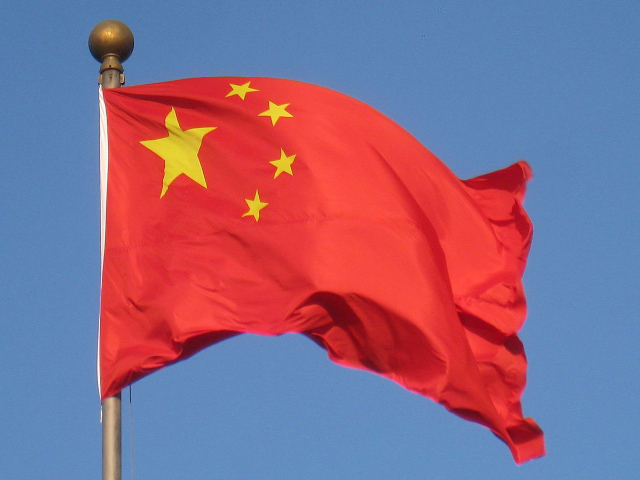 With the midterm elections creeping up, everyone in the media's been busier than a cat trying to bury a turd in a marble floor watching for signs of Russian interference. Given the amount of chaos that Russia's cyber operatives have been responsible for over the past few years, this is totally understandable. However, it might be a good idea for the media to keep an eye on China's online comings and goings, as well.

According to a report released by the French government, Chinese cyber operatives have been hard at work attempting to compromise or enlist thousands of well-placed professionals and intellectuals online to leverage in the real world.

The report describes Chinese efforts to approach senior French scientists, business executives, academics and others, as “widespread and elaborate”, and warns that it poses an “unprecedented threat against the national interests” of the French state. It goes on to state that nearly 4,000 carefully selected French citizens have been approached by Chinese intelligence operatives via the LinkedIn social media platform. Of those nearly half, or 1,700, have leading posts in French industry, while the remaining 2,300 work in the public sector. In their totality, those targeted are involved nearly every area of industry and government administration, including those of nuclear energy, telecommunications, computing and transportation, said the report.

In many cases, the Chinese operatives used fake identities, pretending to be headhunters for overseas corporations and think tanks on LinkedIn. As part of the ruse, the ops would invite their targets on all-expenses-paid trips to China for job interviews or research symposiums – whatever turned their target's crank.

Once in China, the unwitting assets would either be compromised into cooperating (who doesn't love a good honeypot) with Chinese intelligence officials or, paid to become witting agents for China, spying on their nation. There's no word on how many individuals fell for China's invitation, but the French aren't happy with just hoping that the problem will go away. According to IntelNews, the French Government has launched a campaign to raise awareness of the tactics used by online foreign intelligence agents to stick their noses into everyone else's business.