Jewish leaders to Trump: until you denounce white supremacy, stay out of Pittsburgh 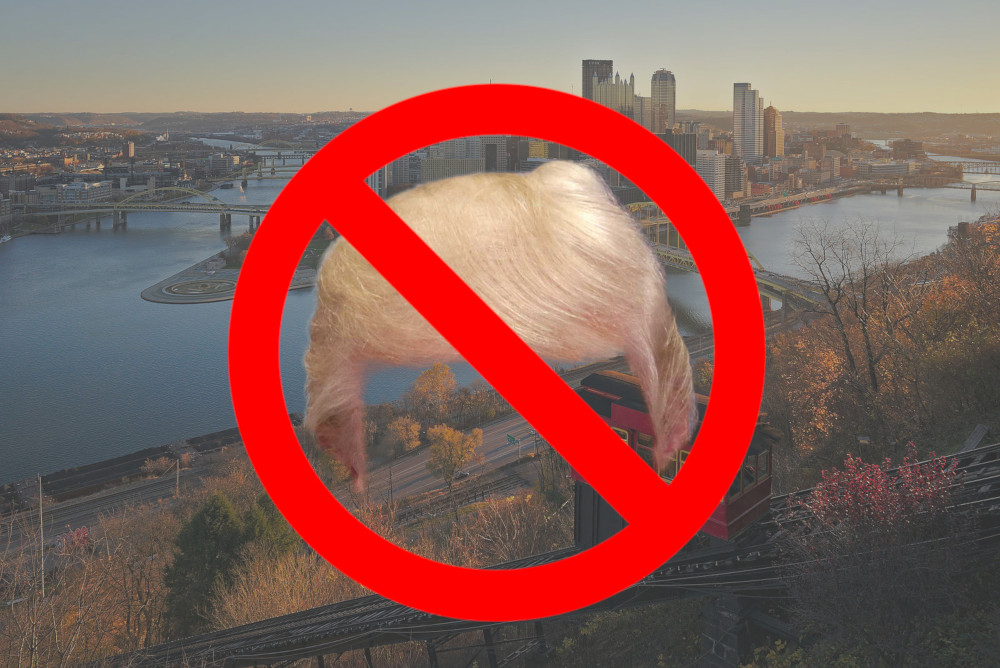 After this weekend's anti-Semitic mass-shooting at Pittsburgh's Tree of Life synagogue, President Donald Trump blamed the victims, implying that if they didn't want to get murdered, they should have paid for armed guards.

What Trump has notably not said is that the white supremacist movement he has legitimized and fueled with his anti-Muslim, anti-Mexican, anti-disabled, anti-LBGT statements, is connected to anti-Semitic violence -- from the "good people" who marched in Charlottesville chanting "Jews will not replace us" to the Protocols of the Elders of Zion-style demonization of George Soros.