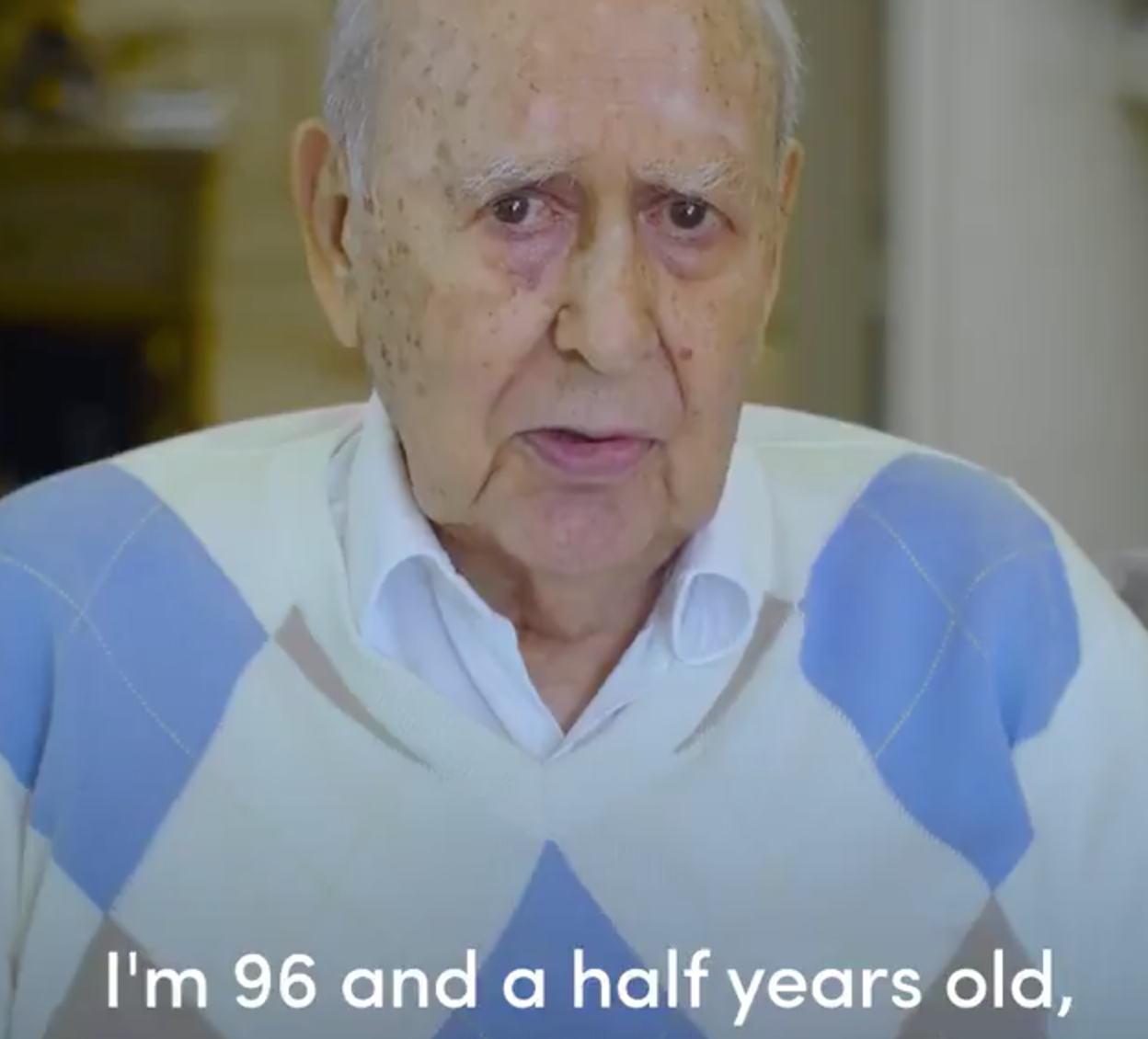 "We will be suing in Nevada. And that's already been taken care of, we'll probably file something tomorrow," he said during a White House briefing.

The street art collective VoteBitch (the political arm of ArtBitch) is back. You might remember the pro-voting signs they droplifted in 2018. This time they've covered up crosswalk buttons with these clever anti-Trump/pro-voting messages: View this post on Instagram IN CASE OF MALFUNCTION …USE BALLOT. Yet more urban beautification via slap tag. . . . […]