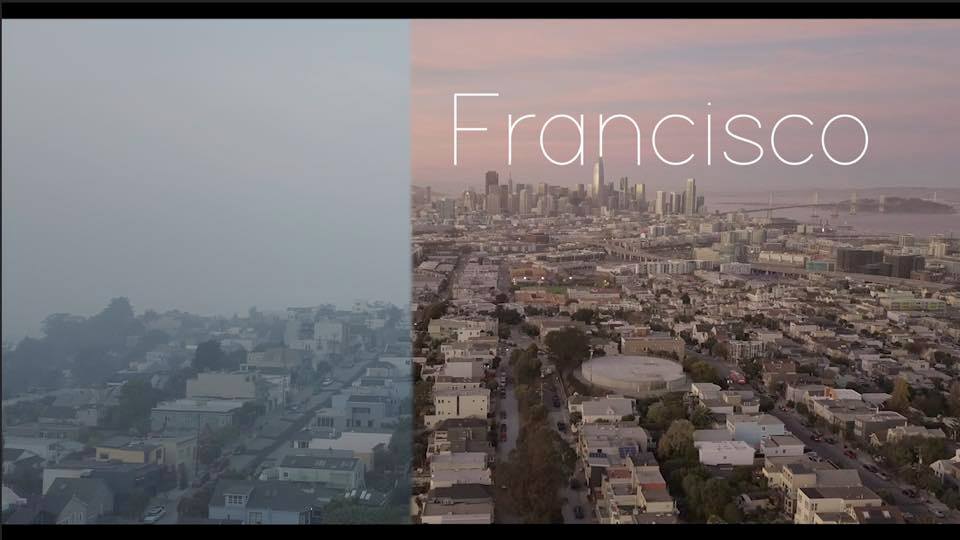 On Friday, googlers staged a workplace rally demanding the reinstatement of two suspended co-workers who'd been involved in workplace organizing against collaboration with ICE and tolerance for homophobia; on Monday, four of the organizers of the rally were fired.

In May 2018, Google faced a series of public resignations and scandals over a secret internal project to supply AI tools to the Pentagon's drone warfare project; then, in August 2018, scandal hit again with the news that Google was secretly developing a censoring, surveilling Chinese search-tool; then came the news that the company had […]