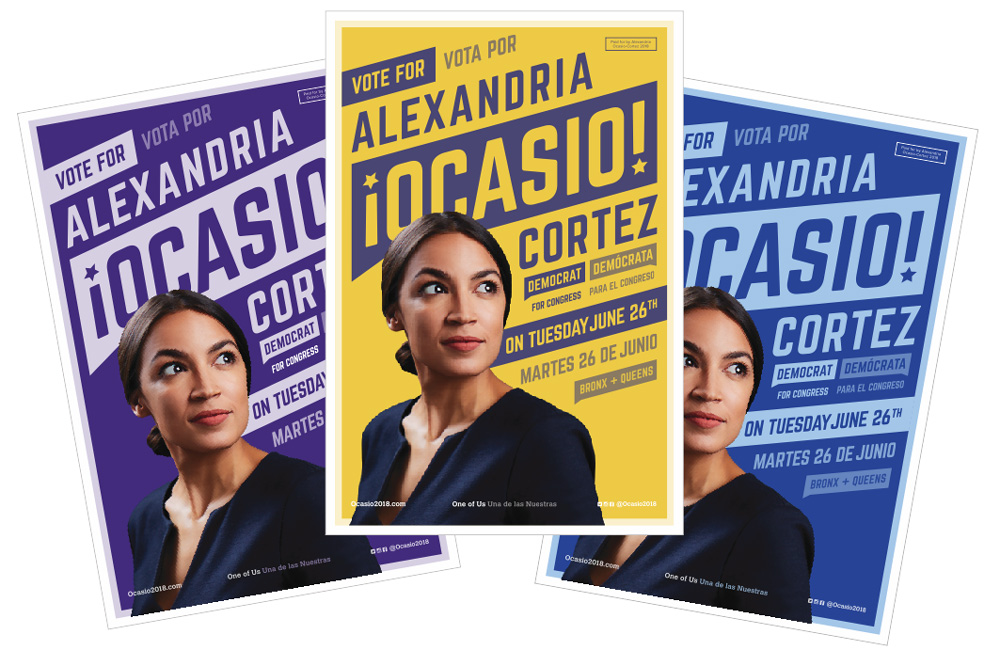 Alexandria Ocasio-Cortez (previously), the youngest woman ever elected to Congress, has proposed abolishing Columbus Day (which honors a raping, murdering, enslaving, genocidal pedophile) and replacing it with a day off for voting (which most other developed democracies give their citizens).

Ocasio-Cortez first mooted an Election Day holiday, then replyied to Daily Mail’s U.S. political editor David Martosko, who tweeted that "AOC hasn't even started the job yet and she's already angling for more vacation days," by saying, "While I would disagree with your complaint that Americans get too much vacation time (we work some of the longest hours of any dev country & have no Fed required paid leave), I am willing to compromise by eliminating Columbus Day to give Election Day off. See? I can be pliant."

The idea that Election Day should be a national holiday was proposed by independent Vermont Senator Bernie Sanders, for whom Ocasio-Cortez was an organizer, when he pursued the Democratic primary for the 2016 presidential election.

After a turnout of only about 36 percent in the 2014 elections, according to the University of Florida’s United States Elections Project, Sanders co-sponsored a bill to establish “Democracy Day” to make it easier for Americans to vote.

“Election Day should be a national holiday so that everyone has the time and opportunity to vote. While this would not be a cure-all, it would indicate a national commitment to create a more vibrant democracy,” Sanders wrote on his website. “We should not be satisfied with a 'democracy" in which more than 60 percent of our people don't vote and some 80 percent of young people and low-income Americans fail to vote.”