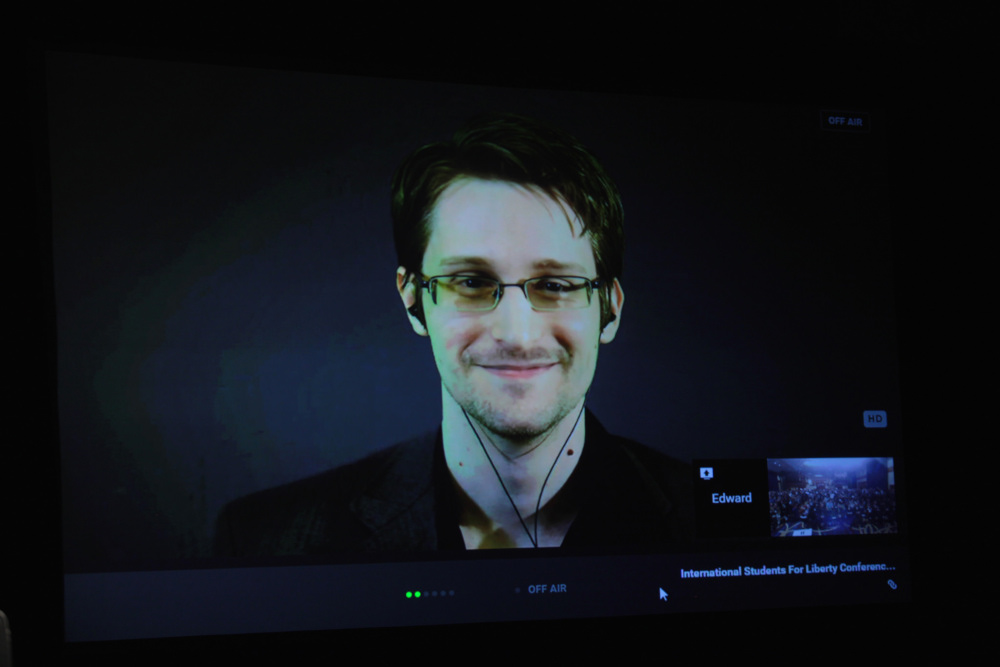 Five and a half years ago, Edward Snowden put his life on the line, gave up his country, and went into exile, just to reveal that he had been part of a widespread, illegal mass-surveillance program within the US government -- an illegal enterprise that the most senior spies in the nation had routinely lied about (including lying to Congress), and that had distorted the internet, suborning the titans of surveillance capitalism and pressing them into service as part of a program of national surveillance unlike any the world has ever seen.

Now, Ars Technica's Sean Gallagher takes a very deep dive into the consequences of Snowden's works, talking to his allies, his critics, and his fans to get a sense of how we're thinking about Snowden's disclosures a half-decade later.

A couple things are clear from the piece: the Snowden revelations changed the debate, making the issue of mass internet surveillance into something that has infused every other online policy discussion since; another is that the Snowden's critics are still insistent that even though the surveillance Snowden revealed was unequivocally illegal, and even though the spy agencies had been illegally concealing their illegal surveillance, and even though Snowden had exhausted every conceivable avenue for getting the NSA to confront its own illegality, despite all that, Snowden's critics are still sure that he didn't have to go public, and that he could have done it all differently (none of them seem to have a coherent theory of why Snowden would risk so much and sacrifice so much if there was something else he could have done).

But beyond that, it's still a mixed bag. The Snowden docs did prompt significant -- but complex and wonky -- changes to the legal framework for mass surveillance. They accelerated the pace at which the world has adopted end-to-end encryption (and spurred Google and other tech giants to start encrypting their data-center links). They provided the material support that EFF needed to keep its mass surveillance lawsuits -- launched more than a decade ago -- alive in the face of US governmental claims of official secrecy.

The story's not over though. We are in the midst of a great and changing debate over the way our businesses (including and especially our tech giants) behave, and what role they play in a civil society. This is a slow debate and it's not always clear whether or how it's advancing, but the Snowden docs are never far from the surface as it proceeds.

"Snowden ended up proving things rather than bringing it to light," as Mark Zaid, a prominent national security attorney who frequently handles whistleblower cases, put it. "There were lawsuits that people were trying to bring that got defeated because of standing, and the FISC document gave them standing."

"As a result of the disclosures," ACLU's Wizner explained, "we had standing to press our claims, and we actually got a federal court to declare the most sweeping domestic surveillance program in US history to be illegal."

The disclosure of the FISC document itself created a surge in attention to other FISC-related lawsuits, the EFF's Rumold told Ars. "To just give you an example, in terms of FISC opinions, in May of 2013 we had filed a motion in the FISC as part of a lawsuit against the Department of Justice to try to get a FISC opinion disclosed, and I couldn't get anyone in the press or the public to care about this lawsuit. Then the Snowden leaks started in early June, and by July people were dying to hear about this case and get updates. It was impressive to see the turnaround in the public on it, but also I think there was a marked shift from the government, too, about whether or not it could continue to have this absolute wall of secrecy about its foreign intelligence authority."