Save 20% on the Voyager Golden Record 2xCD/Book edition 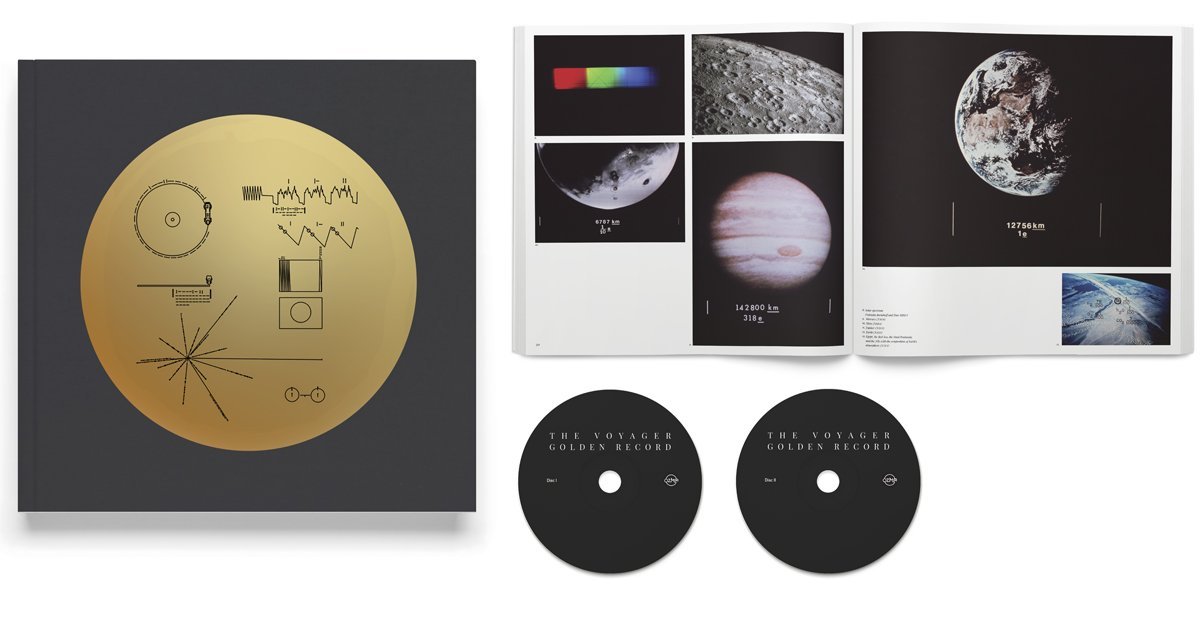 Last year, my friends Tim Daly and Lawrence Azerrad and I released the Voyager Golden Record on vinyl for the first time ever and were blown away to win a Grammy Award for the box set. It's really a testament to the creators of the original Voyager Record, the iconic message for extraterrestrials launched by NASA in 1977. We were honored to have had the opportunity to bring this stellar artifact to a wider terrestrial audience.

For those who still prefer compact discs, we also published the Voyager Golden Record 2xCD/Book edition! Two audio CDs containing all of the Voyager Golden Record music and sounds are tucked inside a full-color 96-page hardcover book (12” x 12”) featuring all images included on the original Voyager Record, gallery of images transmitted back from the Voyager probes, and an essay by Timothy Ferris, producer of the original Voyager Record.

Today, we're offering 20% off the elegant Voyager Golden Record 2xCD/Book edition. It's a gift sure to spark the imagination.