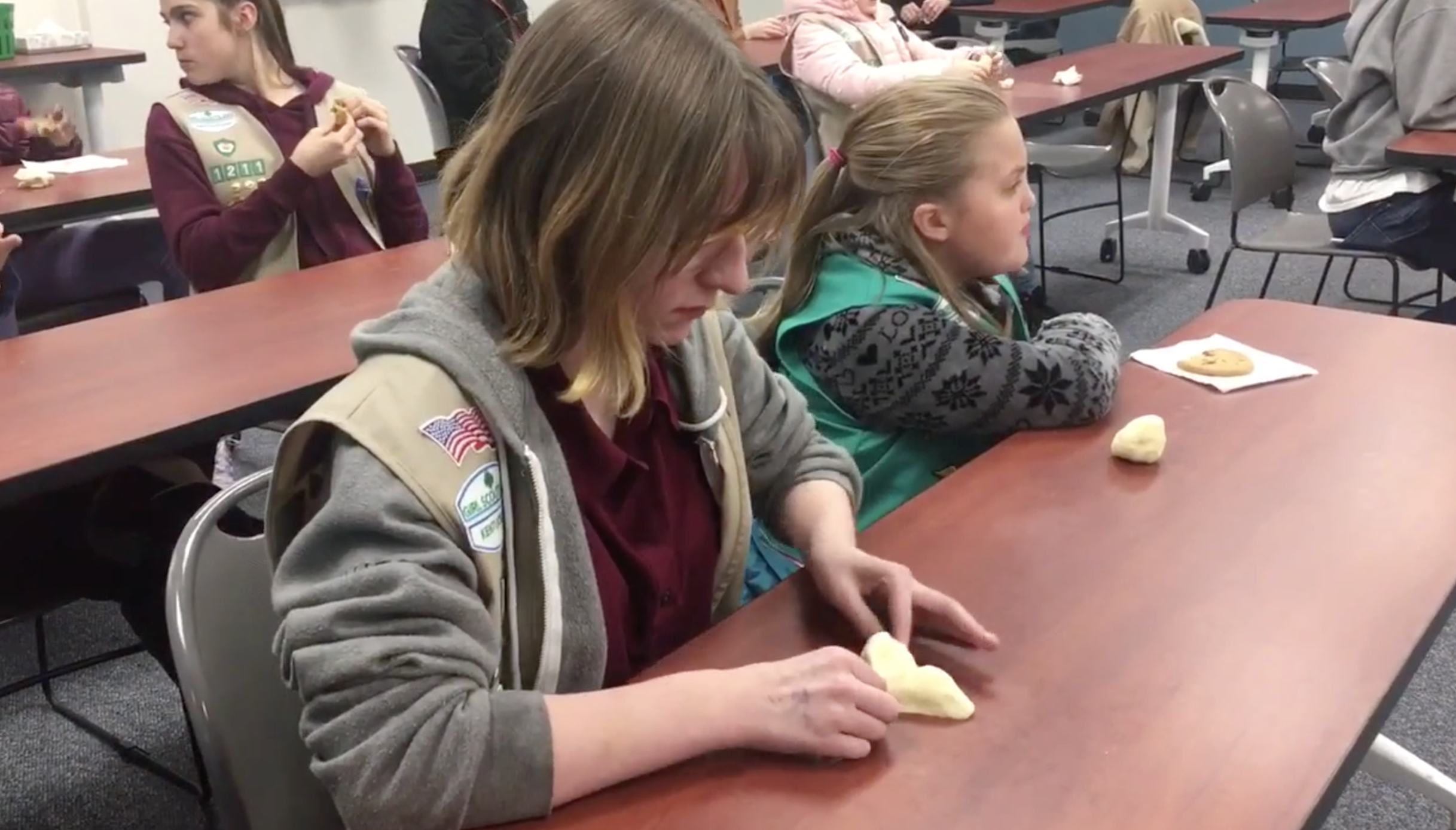 To show that mortuary science is a field for anyone, reps from the Mid-America College of Funeral Services in Jeffersonville, Indiana spent a day with local Girl Scouts. The event was presented as part of Spark, an event series that "allows girls to meet women working in STEM fields."

Teachers and students from the college answered the Girl Scouts' questions about restorative art and gave them a quick tour of a reconstruction lab, where they learned about the embalming process and uses for various tools. The kids also received a crash course on how to sculpt body parts such as noses with mortuary wax, which is often used in funeral services to return bodies to a natural appearance...

Gohmann encourages more women and young people to enter STEM fields such as mortuary science, and she wants them to understand what funeral services involve to remove its stigma.

"In the past, you think of funeral directors being dour old men, and it's not," she said. "We're young women. We're grandmothers. We're mothers."

Screenshot via News and Tribune