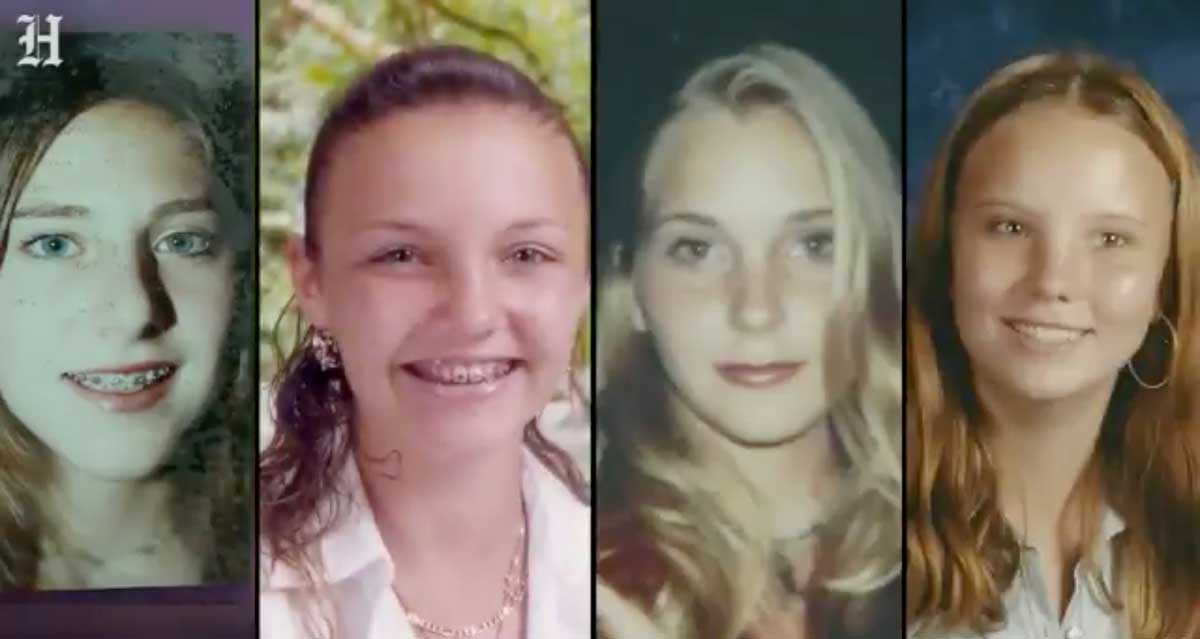 Long before #MeToo became the catalyst for a women's movement about sexual assault — and a decade before the fall of Harvey Weinstein, Bill Cosby and U.S. Olympic gymnastic doctor Larry Nassar — there was Jeffrey Edward Epstein. #PerversionofJustice pic.twitter.com/z3rIvzQWE9

If you're a registered sex offender it helps to have millions of dollars to make the problem go away. Financier Jeffrey Epstein, well-connected with the Washington power elite, was able to spend a small fraction of his vast fortune in 2017 to avoid a life sentence in prison for molesting and abusing kids (thanks to a secret deal he made with servile federal prosecutors).

Epstein's teen sex trafficking ring worked like a pyramid scheme, according to victims, who say they were paid to give massages to Epstein, paid extra for sex acts and paid even more to recruit more girls between the ages of 13 and 16 into the ring. The girls were also, at times, allegedly offered up to Epstein's powerful friends.

Today Epstein spent another pittance to prevent his young victims from revealing in court how he'd sexually abused them. Epstein settled a lawsuit that he'd filed against attorney Bradley Edwards, who is representing several of Epstein's teen molestation victims in a civil suit against Epstein. By settling the suit, Epstein was able to stop his victims from telling the court just what a kind of person he is. Epstein didn't even have to apologize to Edwards face-to-face, instead he paid his lawyer to read an apology for him.

"The lawsuit I filed was my unreasonable attempt to damage his business reputation and stop Mr. Edwards from pursuing cases against me," Mr. Epstein, 65, said in the statement read by his lawyer, Scott J. Link. "It did not work."

The confidential financial settlement between Mr. Epstein and Mr. Edwards will allow Mr. Edwards to continue to pursue a case in federal court on behalf of Mr. Epstein's victims. That case seeks to nullify a controversial nonprosecution agreement made in secret in 2007 that allowed Mr. Epstein to avoid federal criminal charges, despite police findings that Mr. Epstein had lured girls — some of them runaways or foster children — to his Palm Beach mansion to give him massages that frequently turned sexual.

He instead pleaded guilty to state charges of soliciting prostitution from a minor and served only 13 months in a local jail.

Registered child sex offenders in the US are about to have their passports revoked. Their new passports will require a "unique identifier" printed on the inside of the back cover that reads, "The bearer was convicted of a sex offense against a minor, and is a covered sex offender pursuant to (U.S. law)." The passport […]