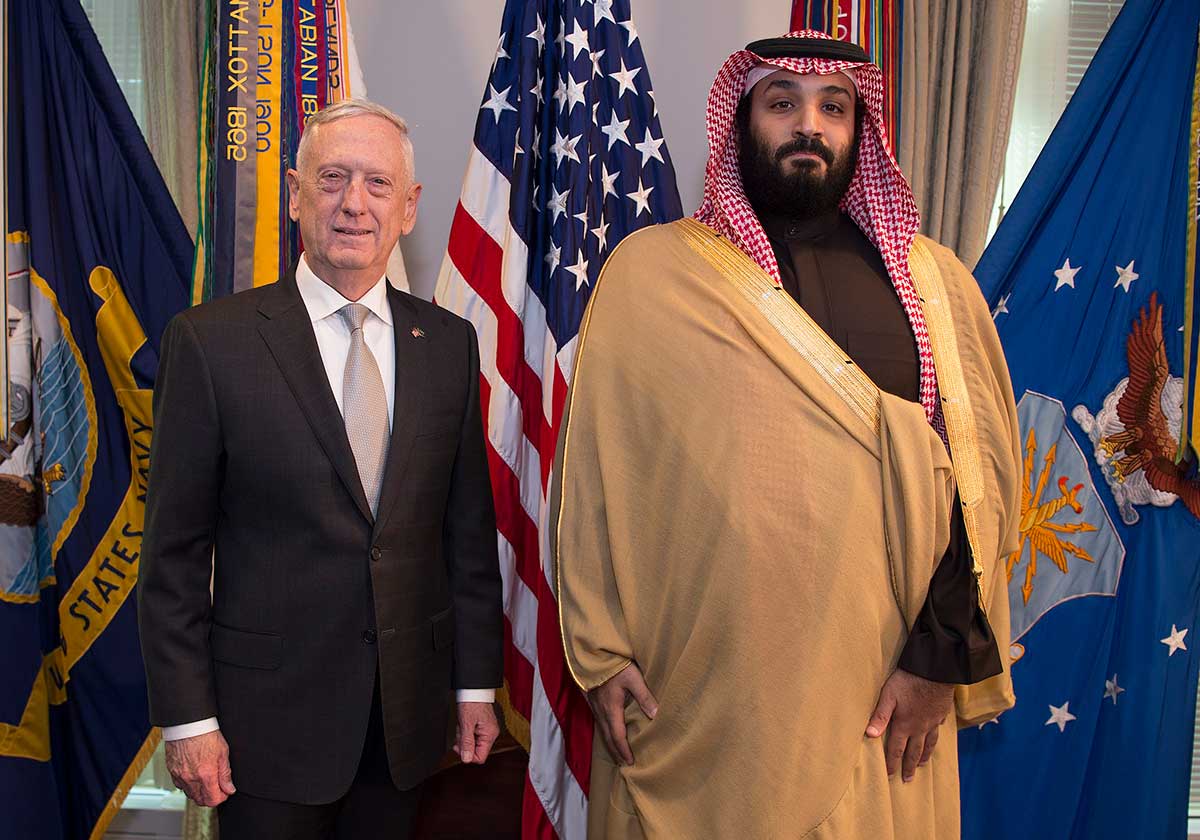 “If the Crown Prince went in front of a jury, he would be convicted in 30 minutes,” Senator Bob Corker (R-Tenn.) said after a closed-door Senate briefing with CIA Director Gina Haspel. In other words, Corker and his fellow Senators were convinced by the evidence that Crown Prince Mohammed bin Salman ordered the assassination of journalist Jamal Khashoggi.

In a rare instance of opposition against Trump, GOP senators are calling for an end to arms sales to the Saudis.

In some of their strongest accusations to date, lawmakers said evidence presented by the U.S. spy agency overwhelmingly pointed to Crown Prince Mohammed bin Salman’s involvement in the assassination.

Sen. Lindsey O. Graham (R-S.C.) said while there was no smoking gun, there was a “smoking saw,” referring to the bone saw that investigators have said was used to dismember Khashoggi after he was killed by a team of agents from Saudi Arabia in that country’s consulate in Istanbul in October.

Graham made clear that business as usual with the Saudis had come to end, and said the United States should come down on the government in Riyahd like “a ton of bricks,” adding that he could no longer support arms sales to the Saudis as long as Mohammed was in charge.