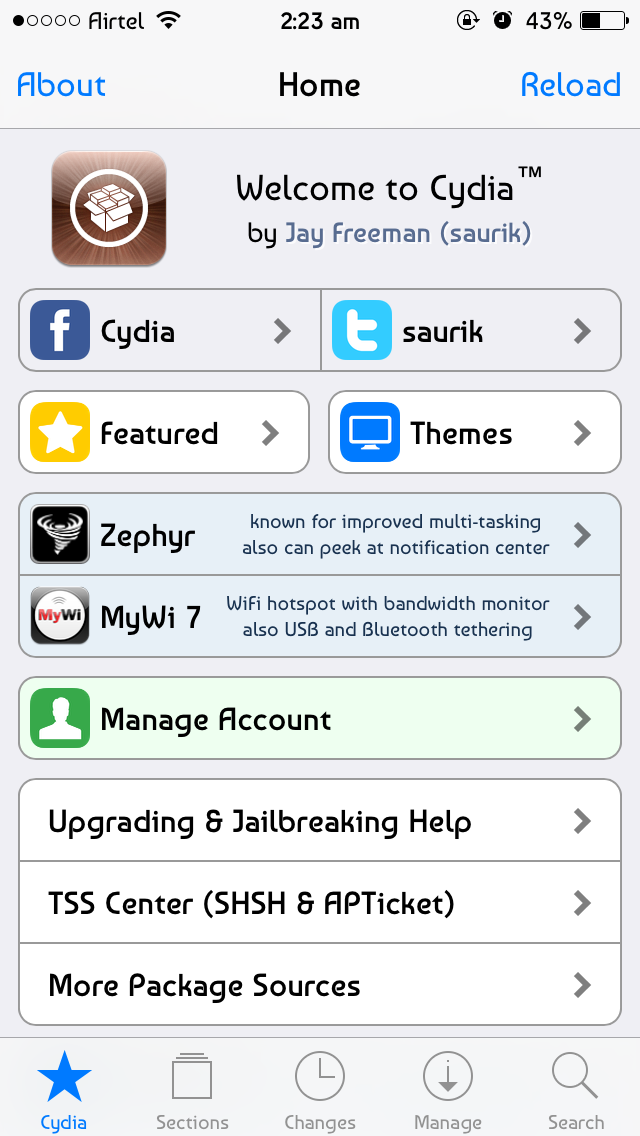 The good news is that you’ll still be able to gain access to apps previously purchased in the Cydia store – at least for the time being. As sad as it is to see Cydia winding down, this isn’t the end of the road for jailbreaking. Those looking to hack their iOS device will still have options. The whole point of jailbreaking is that no one company is able to hold sway over what you do with the hardware you own. Other digital tinkerers will no doubt pick up Saurik's torch.