Charter will pay $174.2m for defrauding New Yorkers over data speeds, the largest settlement ever paid by a US ISP 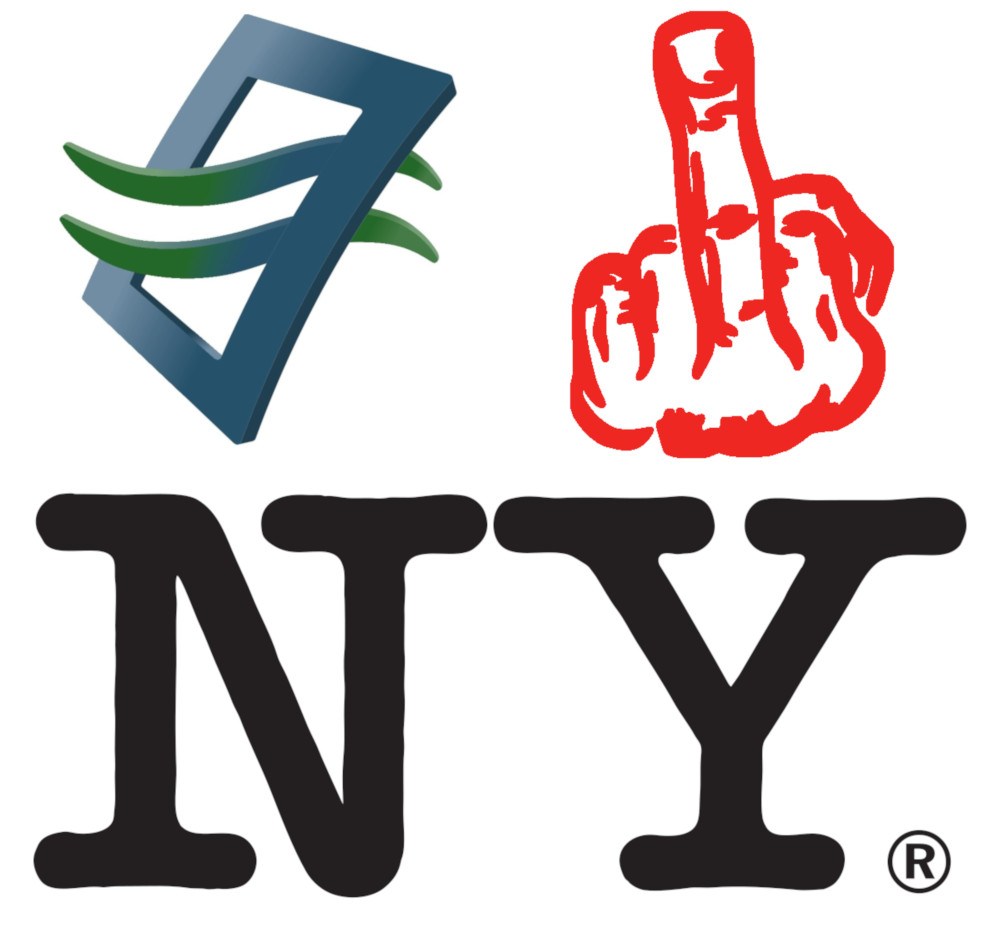 Charter-Spectrum has settled a lawsuit brought by the New York Attorney General that accused the company of defrauding New Yorkers through false advertising about the data-speeds they could expect from their plans (among other things, the AG accused Charter of supplying customers with modems that were too slow to attain the speeds they'd paid for).

Earlier this year, Charter was ordered to leave New York, selling off its cable holdings to someone less crooked; it has been begging for its life ever since. Presumably this settlement is an opportunity to buy some goodwill while avoiding the bad publicity that a trial would create.

Per the attorney general’s office, that money will be distributed largely to customers who rented a modem or router from Spectrum, as well as customers subscribing to a legacy Time Warner Cable plan (from before Charter purchased the company) of 100 Mbps or higher. Customers who fit those categories will get $75 back, with an additional $75 to the roughly 150,000 customers who rented an inadequate modem for 24 months or more.

If you’re eligible for any of the above, expect to hear from Charter sometime in the next 120 days for more information.