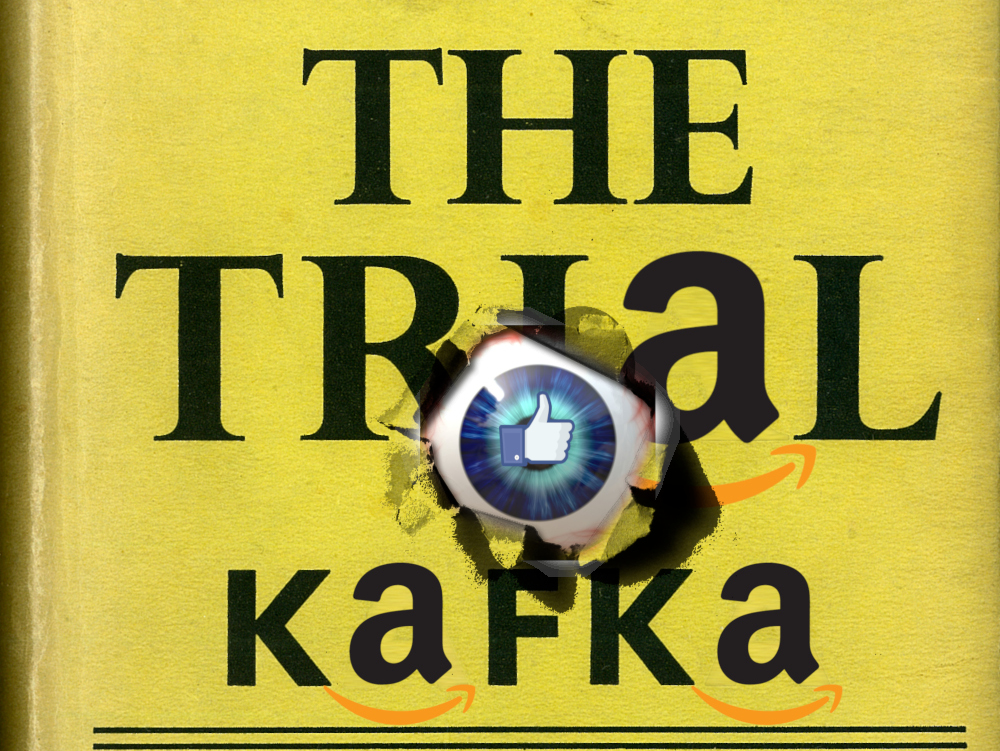 Yesterday, we learned that Facebook granted extraordinary user-data access to a handful of blue-chip companies, including Amazon.

As a consequence, veteran Gizmodo reporter Kashmir Hill thinks that she may have finally solved a riddle that has nagged at her: why was Amazon wrongfully banning readers from reviewing books after falsely claiming that they knew the authors of the books they reviewed?

Hill describes how, in 2015, a reader named Imy Santiago had a book review blocked because Amazon said she'd "violated its policies" because her "account activity indicates you know the author personally."

But Santiago didn't know the author: the closest she'd come to meeting her was attending a party in New York that the author was present at, though even then, they'd never met.

Hill thinks that Amazon might have been mining things like Facebook location check-ins and event attendance confirmations to blacklist reviewers. She asked Amazon about this and they were characteristically unhelpful.

If Amazon was sucking up data from Facebook about who knew whom, it may explain why Santiago’s review was blocked. Because Santiago had followed the author on Facebook, Amazon or its algorithms would see her name and contact information as being connected to the author there, according to the Times. Facebook reportedly didn’t let users know this data-sharing was happening nor get their consent, so Santiago, as well as the author presumably, wouldn’t have known this had happened.

Amazon declined to tell the New York Times about its data-sharing deal with Facebook but “said it used the information appropriately.” I asked Amazon how it was using the data obtained from Facebook, and whether it used it to make connections like the one described by Santiago. The answer was underwhelming.

“Amazon uses APIs provided by Facebook in order to enable Facebook experiences for our products,” said an Amazon spokesperson in a statement that didn’t quite answer the question. “For example, giving customers the option to sync Facebook contacts on an Amazon Tablet. We use information only in accordance with our privacy policy.”

Amazon and Facebook Reportedly Had a Secret Data-Sharing Agreement, and It Explains So Much [Kashmir Hill/Gizmodo]