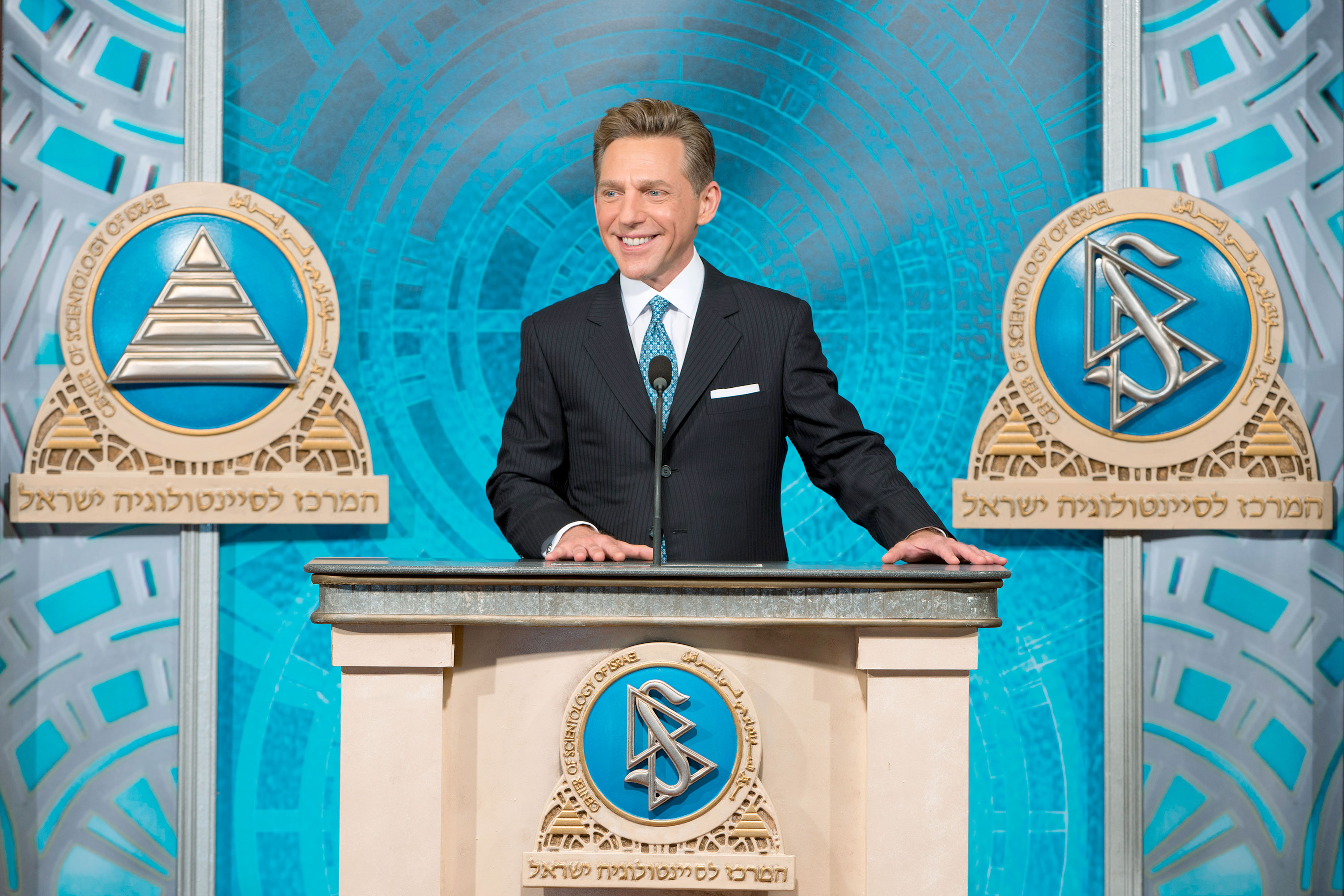 The guys who crowdfunded a campaign to project the word “Sucks” on the Scientology headquarters building in Los Angeles received a letter from Scientology’s legal department accusing them of committing a hate crime.  The pranksters deny that it was a hate crime, and show clips of people coming up to them during the stunt asking […]