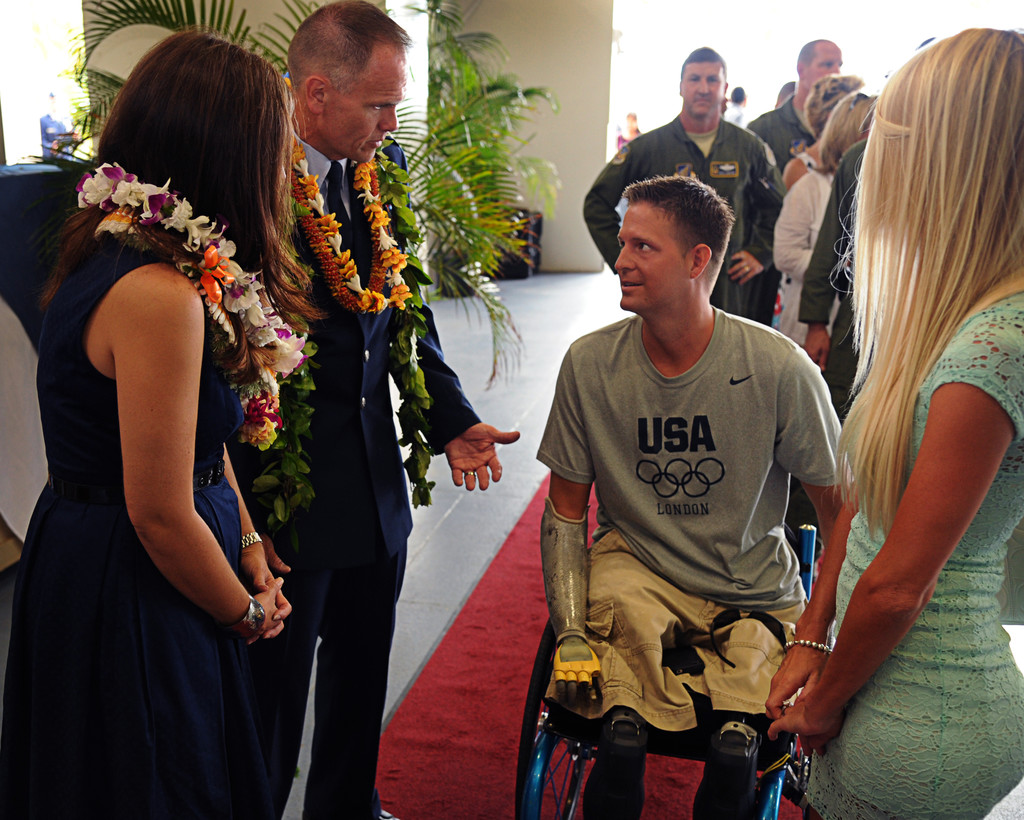 Is there anything more 2018 than a veteran raising millions of dollars to fulfill the wet dream of a racist draft dodger? How about that as of this writing, 78,402 people have donated close to $5,000,000?