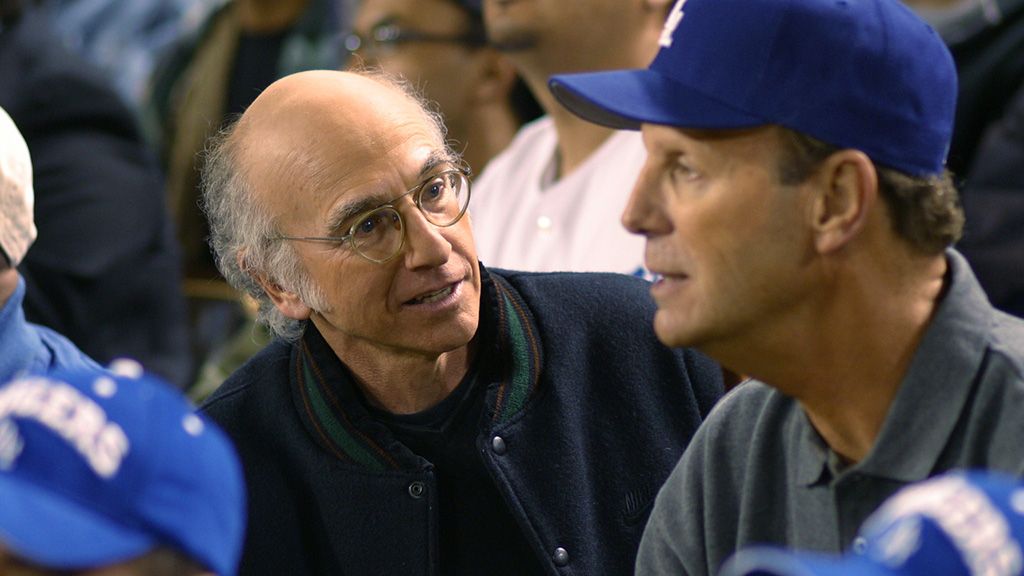 'Super Dave Osborne' and 'Marty Funkhouser' have left us.

I'm retweeting this because my brother was so funny in this scene.https://t.co/euDsm8WQ2l
Also, if you'd like to leave any comments for his family you can do it herehttps://t.co/0y56kJHk2W

Bob Einstein, a two-time Emmy winner who has recurred on HBO’s Curb Your Enthusiasm since its launch and created the wacky Super Dave Osborne character, died today in Indian Wells, CA. He was 76 and recently had been diagnosed with cancer.

Bob Einstein's career in weirdo comedy did not begin with 'Curb.'

In this clip, none other than country music star Glen Campbell, wearing his Wichita Lineman album cover outfit, interviews Barry The Mechanic (played by Bob Einstein) in a "rip-off mechanic" skit.

This 2017 episode with Seinfeld and Einstein together is wonderful.

In it, Bob talks about his career and about the death of his father, comedian and broadcaster Harry Einstein.

Einstein was the first comedian to appear twice on 'Comedians In Cars Getting Coffee.'

Below, some memorable moments from 'Curb,' and interviews Bob Einstein did about his work on this show and others.

Kenny Rogers is dead at 81. The famed country singer was one of the best-selling music artists of all time, developing his signature song The Gambler into an enduring media franchise and even a restaurant chain. Rogers passed away peacefully at home from natural causes under the care of hospice and surrounded by his family. […]