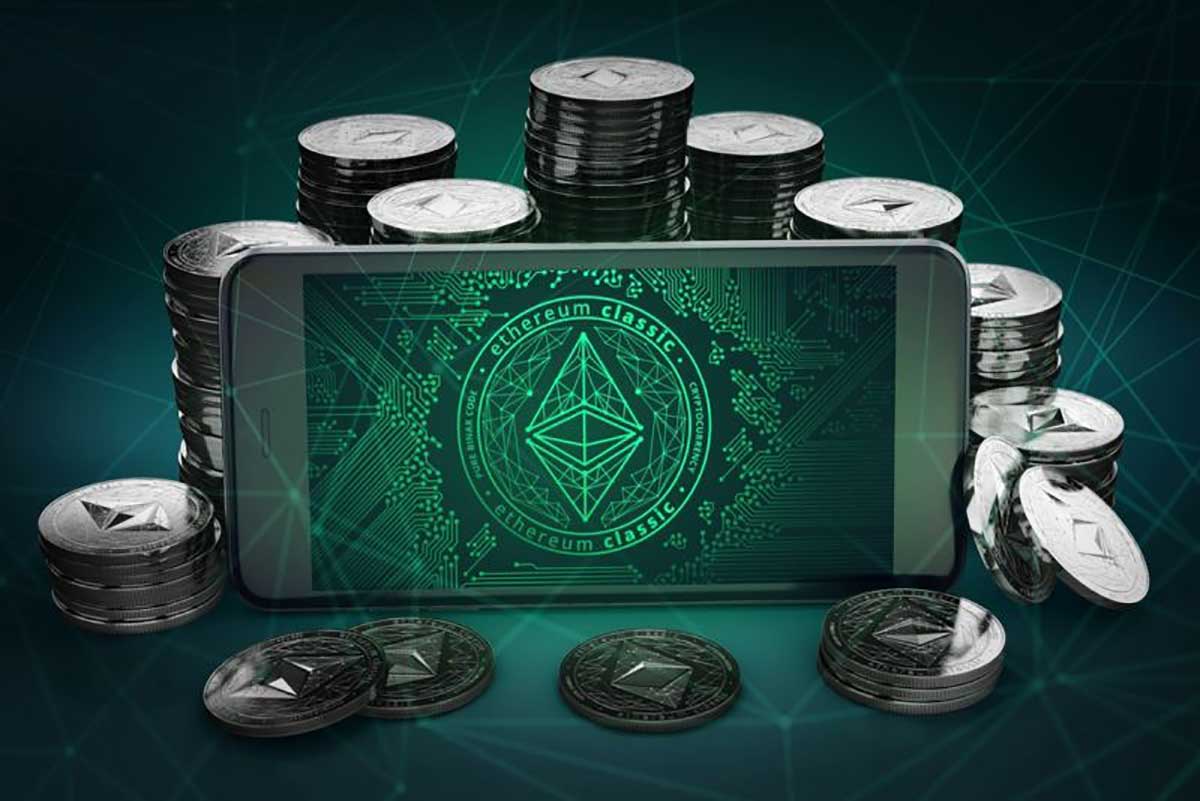 The Ethereum Classic (ETC) blockchain was recently compromised by a hacker who spent 88,500 tokens (worth $500,000) then used a lot of computing power to roll back the blockchain so they could get the tokens back. The original tokens are now worthless because they belong to blocks that aren't part of the chain. Major cryptocurrency exchanges have halted trading of (ETC).

Stated a different way, a rollback attack generates a new fork of the blockchain. This causes nodes to replace the original blockchain with the new one and makes it possible for attackers to reverse previously made transactions. Rollback attacks require control of a substantial fraction of the total hashpower devoted to generating the coin's blockchain for a period long enough to pull off the attack. Bitcoin creator Satoshi Nakamoto warned of the key limitation in his white paper introducing the digital coin.

Coinbase paused movements of affected ETC funds to prevent any double spends from hitting its users. Meanwhile, the Kraken Exchange temporarily halted ETC deposits and withdrawals and plans to bring ETC funding back online once exchange officials believe it is safe to do so. ETC officials, for their part, have confirmed that double spends are affecting the currency, but they have yet to say more.