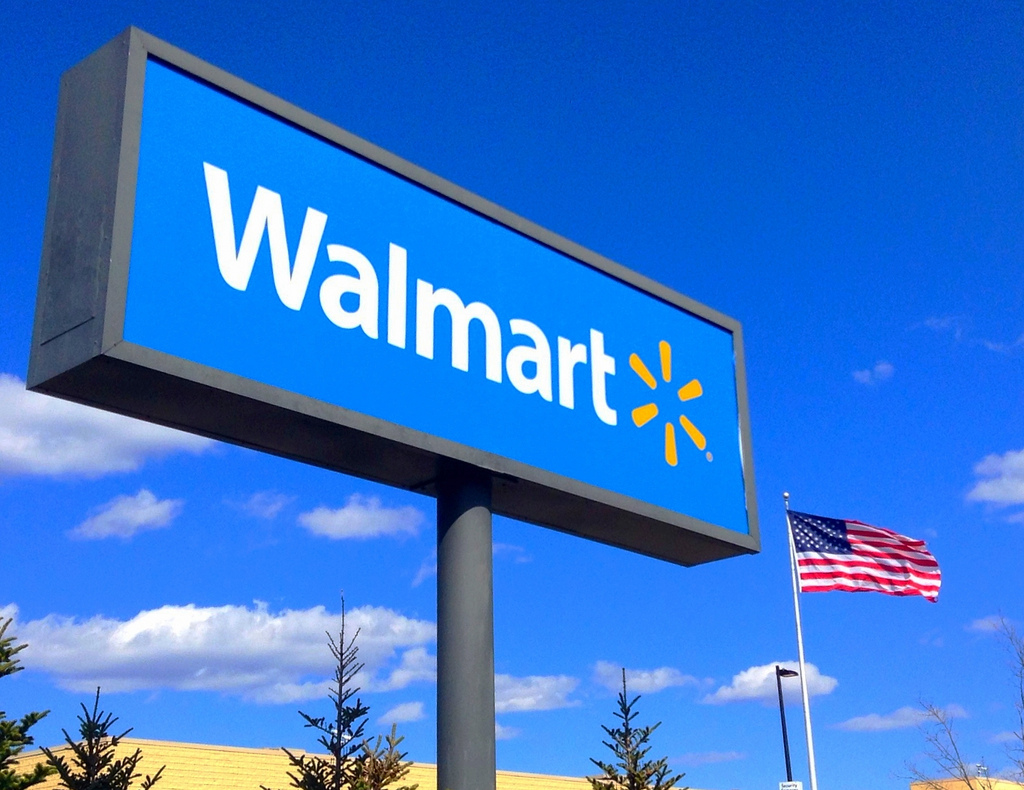 She was living her best life.

A Texas Walmart has banned a woman from their store for doing something we've all done at one time or another – riding around the parking lot in a mobility scooter while drinking wine from a Pringles can.

Employees at the Wichita Falls Walmart said the woman had been riding around the parking lot for several hours, starting around 6:30 AM. Police responded to the call, locating the woman at a nearby restaurant and informing her that she had been banned from the store.

The good news is there are two other Walmarts in Wichita Falls for this American hero to ride around. Important question: Which flavor Pringles pairs best with which wine? Salt & Vinegar with Sauvignon?