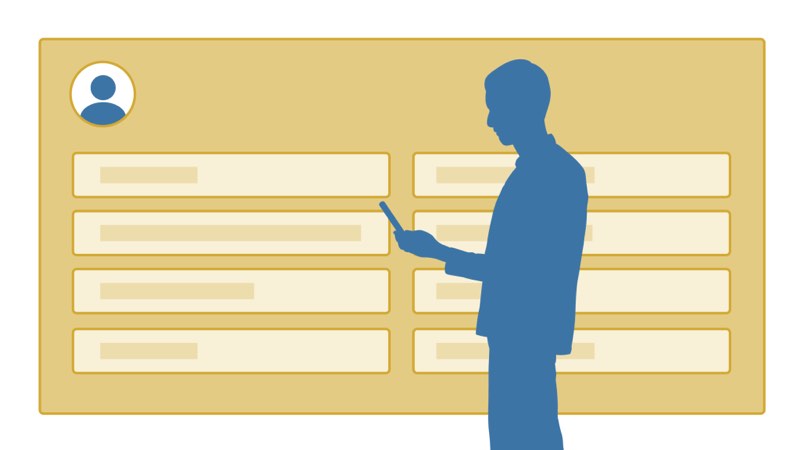 Most Facebook users have no idea how the company tracks and profiles everything they do to target ads, a new Pew Research study confirms.

Pew reports that three-quarters (74%) of Facebook users surveyed in the study did not know that Facebook tracks their interests and various personal traits so they can be more efficiently targeted with ads. Those users only discovered this when the researchers directed them to take a look at the Facebook ad preferences page for their accounts.

Most (51%) of Facebook users in the study told Pew they felt uncomfortable about Facebook compiling this personal information.

You can read the study in entirety here:
“Facebook Algorithms and Personal Data.”

From a writeup at TechCrunch:

While more than a quarter (27%) said the ad preference listing Facebook had generated did not very or at all accurately represent them.

The researchers also found that 88% of polled users had some material generated for them on the ad preferences page. Pew’s findings come from a survey of a nationally representative sample of 963 U.S. Facebook users ages 18 and older which was conducted between September 4 to October 1, 2018, using GfK’s KnowledgePanel.

In a senate hearing last year Facebook founder Mark Zuckerberg claimed users have “complete control” over both information they actively choose to upload to Facebook and data about them the company collects in order to target ads.

But the key question remains how Facebook users can be in complete control when most of them they don’t know what the company is doing. This is something U.S. policymakers should have front of mind as they work on drafting a comprehensive federal privacy law.

Below, highlights of the study from Pew Research: