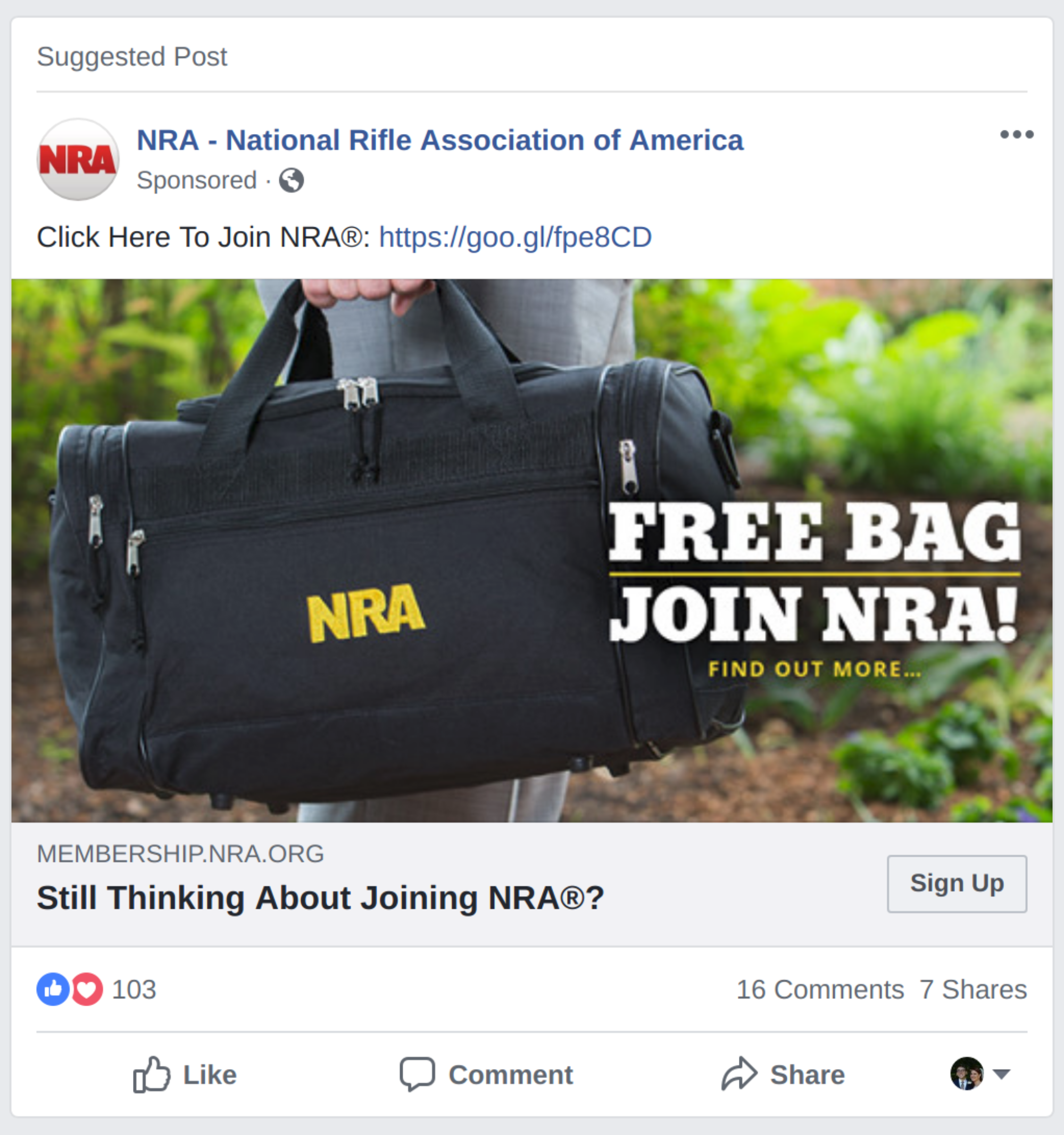 Propublica is one of many organizations, mainly nonprofits, whose "ad transparency" tools scrape Facebook ads and catalog them, along with the targeting data that exposes who is paying for which messages to be shown to whom.

Facebook previously warned these watchdogs that their tools violated Facebook's terms of service and that their days were numbered and now Facebook has made technical changes to its site that locks out ad transparency tools operated by Propublica, Mozilla, and Who Targets Me.

The tools worked by asking interested Facebook subscribers to download and install them; then they worked from within users' browsers to capture the ads that were shown to them.

Facebook says that its limited database of political ads makes the independent tools redundant, but Facebook's own database contains important omissions, including ads from the NRA, ads targeting Bernie Sanders supporters, and more. Moreover, this database is only available in three of the dozens of countries where Facebook is a significant political player.

Facebook also claimed that allowing these third-party scrapers could open the door to "bad actors" who'd trick users into installing plugins that exposed their information to malicious uses.

It's a really good example of the difference between a democratic approach to technical regulation, and the establishment of a constitutional monarchy. The democratic approach encourages the growth of independent, pluralistic oversight systems that work without the cooperation or permission of the tech giants, owing them nothing and not depending on them for their existence. In a constitutional monarchy, we declare Facebook and the other giants to be sovereigns of their service, and in return, we ask them to perform some public duties, like blocking undesirable ads.

Facebook is right that its ability to perfectly police its system is at odds with the ability of the public to monitor its policing. They're just wrong when they say that means we should just shut up and trust them and let all independent oversight collapse.

Facebook has also developed another tool that it says will allow researchers to analyze political ads more easily. That tool, called an API, is in “beta” and restricted to a few participants, including ProPublica, who had to sign a nondisclosure agreement about the data it provided.

One researcher with access said the API is not sufficient. It only allows searching by keyword, said Laura Edelson, a researcher at New York University who studies online political advertising. “You can only find ads about things that you already know you’re looking for,” Edelson said. “So any kind of emerging activity is potentially undiscoverable.”

What it all adds up to, said Knight First Amendment Institute senior attorney Alex Abdo, is “we cannot trust Facebook to be the gatekeeper to the information the public needs about Facebook.”

Facebook Moves to Block Ad Transparency Tools — Including Ours [Jeremy B. Merrill and Ariana Tobin/ProPublica]