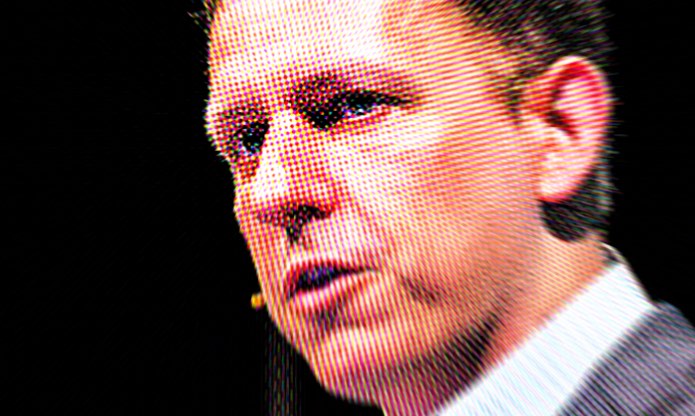 Morale is so bad at Palantir, they're slashing their stock price. In addition to cheaper stock options, the data-mining company is also handing out more internal bonuses, after a succession of shareholder writedowns and political controversies tied to company co-founder and Gawker sue-er Peter Thiel.

Lizette Chapman at Bloomberg reports that in 2015, Palantir’s private stock value plateaued, and by now, it has dropped to less than half the $20 billion valuation bestowed by Peter Thiel and other investors.

So, in recent months, the data-analysis company took the unusual step of slashing the price of employee stock options to about $6 a share, which would value the business at about $11 billion, said people with knowledge of the matter. The revised stock plan in some cases allows employees to buy Palantir shares at a discount of more than $1 off their original option price. Last week, it also told workers they would be eligible for more generous bonuses this year paid in two increments, said one of the people, all of whom asked not to be identified because they’re not authorized to discuss the moves.

The compensation changes were designed to boost morale, several people said. The response comes after years of private stock transactions with diminishing returns, shareholders writing down their holdings and a drumbeat of political controversies tied to Thiel. It could create a small fortune for staff, if a plan to take Palantir public this year is successful. Until then, recent employees are stuck holding rights to buy shares that still cost more than most investors are willing to pay today.