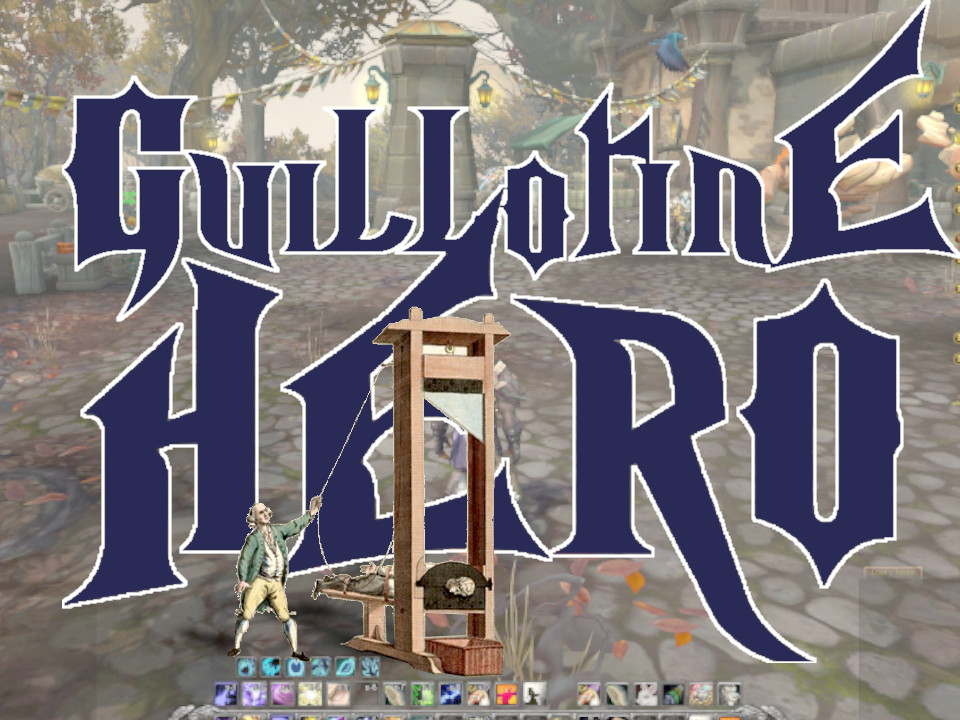 Blizzard/Activision posted $7.5b in net revenues for 2018, and announced that it would lay off 800 of the employees who made those revenues possible, but fear not! The last time the company did a mass layoff (600 people in 2012), it generously rehired those people as temps, doing the same jobs for less pay, with no security or benefits.

The layoffs targeted the most precarious workers at the company: low-earning temps and contractors pulling long shifts in the hopes of getting hired on permanently.

As a former Activision Blizzard employee, allow me to congratulate you all on posting a record $7.5 billion net revenue for the calendar year 2018, and on upending the lives of some 800 human beings that helped make that incredible feat possible.

I was working as an In-Game Support Representative (also known as a “Game Master”) in Blizzard’s World of Warcraft customer support department when the Activision/Vivendi merger finalized in the summer of 2008. While many of us were concerned about Activision’s potential influence on Blizzard’s sacred creative freedom, many fears were assuaged by management’s generous gift of a free copy of Guitar Hero: Aerosmith for the Wii.

Of course, the hundreds of us who were considered temporary full-time employees did not receive any “perks” like free Aerosmith games, despite doing the same work as full-time regular employees, just at $9 an hour instead of $11. Don’t you worry, though! I persevered and eventually earned my place as a full-time Blizzard employee — $11 an hour and everything — and was even allowed to attend the annual Blizzard Christmas party, which temporary full-time employees were barred from. Trading in my purple employee badge for a red one was one of the proudest moments of my young life.